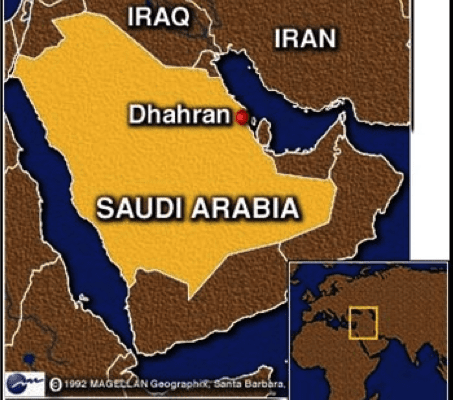 Diplomatic Language Services has been successfully teaching English in the United Arab Emirates for over five years, so it seems only natural that we would continue trying to expand our English services in the Middle East one country at a time in an attempt to build an English language training empire! Our most recent expansion in this area of the world involved winning a three year contract with the Royal Saudi Air Force in conjunction with the Defense Language Institute English Language Center (DLIELC). DLS, along with B3H, Booz Allen Hamilton, and US Falcon, will be providing English instruction to Air Force cadets in Saudi Arabia and following the American Language Course (ALC) curriculum.

There will be 120 students waiting to take their placement tests this April, followed by 50 new students per month. All students are com-ing into the program as either absolute beginners or at a low inter-mediate level and will have 30 weeks or less to achieve a high intermediate level of English. They will receive 6 hours of language instruction daily, plus extra practice time in a state-of-the-art language lab!

What is the end goal of this program, you ask? Each cadet needs to be able to pass a very difficult English language exam, called the ELC, in order to come to the United States and study with the US Air Force. Saudi Arabia and the United States are working very closely together to train the Saudi Air Force at Lackland Air Force Base in San Antonio, Texas.

In March, all of our instructors completed an ALC Familiarization Course in San Antonio that lasted two weeks; now, they are all pre-paring to head over to Dhahran, Saudi Arabia, in the next few weeks. If you are unfamiliar with that part of the world, just picture aver-age temperatures of 105 degrees, extreme humidity, miles of desert, and large oil reserves.

This is the first program of its kind for the Air Force of Saudi Arabia and DLS is very proud to be a part of it! 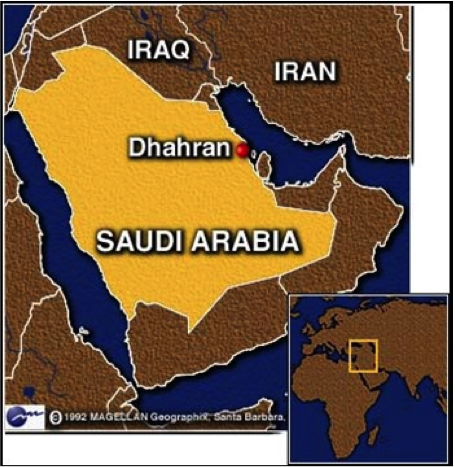 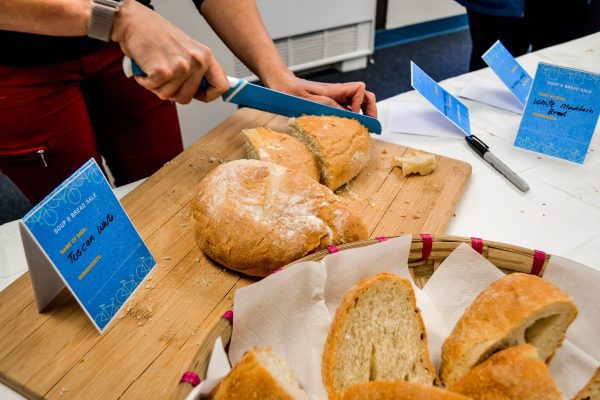 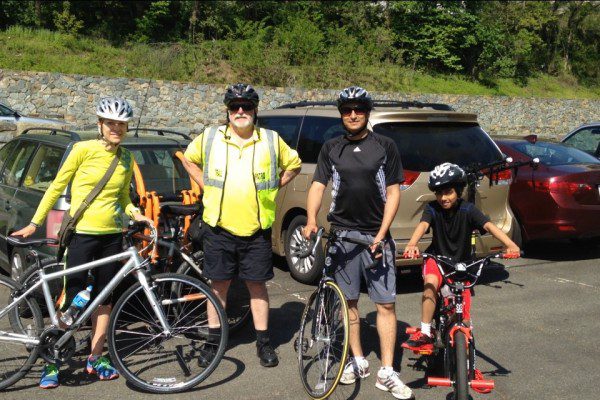