It was a dark and stormy morning, but this didn’t stop over 16.000 hardy souls from donning waterproofs more appropriate to a stormy Chesapeake Bay than for cycling to work, and hitting the trail or Bike to Work Day 2014. Some, hardier than the others perhaps, just sucked it up and rode in shorts and jerseys, some even brought their small children with them. They came from Alexandria and Reston, Fairfax and Manassas, Arlington (North) and Arlington (South), and all points between, to show the world that Virginia truly is for cyclists.

The weather really was less than cooperative, with heavy rain and winds, which meant that everyone was soaked through by the time they arrived in Rosslyn. Most were, I think, feeling somewhat superior to those less robust souls driving past in relative, drier, comfort. Not to be outdone, DLS’s own Doug Craig, almost waterproof after 9 years in the Submarine Service, wearing just bike shorts, slicker and sneakers, went to Rosslyn Gateway Park (just opposite DLS HQ) at 5:30AM, and spent about 4 hours, up to his ankles in water, presenting DLS to the brave souls who had ridden to work.

Lawyers, Diplomats, Lobbyists, government employees and many others all stopped by the DLS table to collect DLS Spring Water, sunglasses and DLS granola bars, and to become better acquainted with our service offerings. We have already received one inquiry for language training, from the French Embassy, and I hope that more will be coming, for training and translation, or other services. 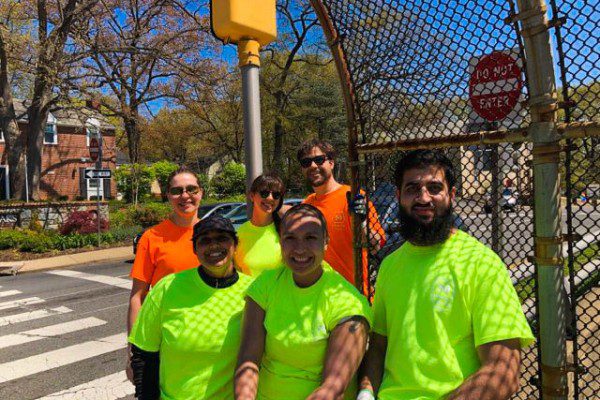 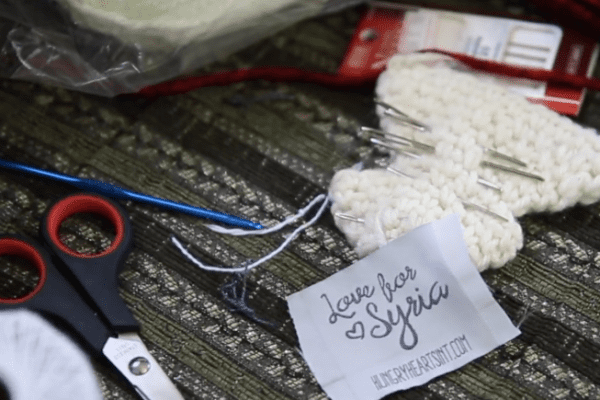 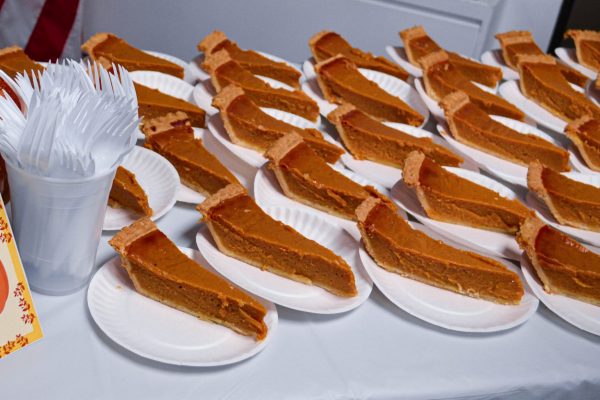