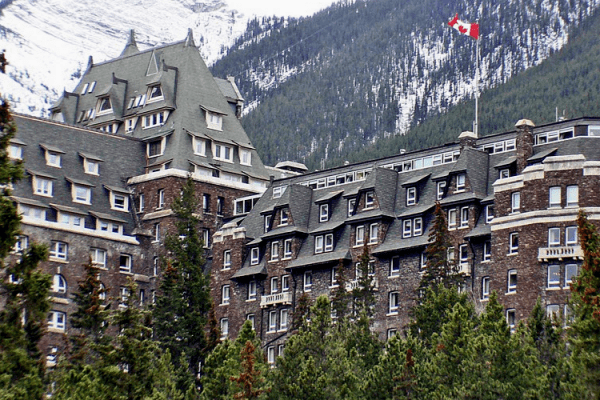 This Halloween, we’re diving into the concept of dark tourism. Read about spooky and odd places around the world that are unlikely tourist attractions.

Traveling to a new country is always daunting. The language barrier, the cultural divide, and of course the fear of becoming the stigma that is ‘the American tourist’. However, the pros far out way the cons. Expanding your knowledge of the world, visiting new architectural wonders, tasting new cuisine, and experiencing geographical wonders, such as the shores of Capri or the Mountainous Terrain of Switzerland, make any uncomfortable notions completely worthwhile. Once you leave your comfort zone the world is truly yours to explore.

There are those, however, that take this freedom of exploration to an entirely new altitude: dark tourists. Dark tourism has recently been made popular by the Netflix series “Dark Tourist”, featuring David Farrier, a journalist who travels around the world visiting popular dark tourist destinations like Chernobyl, the house of Pablo Escobar, and a nuclear lake. Ever since the show aired, the stir of dark tourism has flooded social media. Before judging visitors of these potentially hazardous and macabre sites, think about Alcatraz and the social acceptability of visiting this historical site made famous by the inhumane and horrifying exploits which occurred within the prison.

Why is it that humankind finds dark places such as Alcatraz so fascinating? Perhaps it’s the stray from everyday life. Perhaps the need to remember the horror as a way to avoid repeating the darkest hours of history. Whatever the reason, there are a few dark tourist destinations for you to visit this Halloween.

The Banff Spring Hotel, in Banff, Alberta, Canada, opened in 1888 by the Canada Pacific Railway. This massive hotel features 764 guest suites atop the Rocky Mountains at an altitude of 4,639 feet. Among all the stories that surround this luxurious hotel, one of the most iconic is that of a young bride. According to legend, a couple married at the castle-like hotel in the 1930s. While the newly married bride was walking up the elegant marble stairs (see photo below) to the banquet hall, her dress caught fire from a candle lighting the path. She tripped and tragically passed away. It is said that you can see her walking the halls of the hotel still wearing her wedding dress. Whether these stories are true or not, this hotel is filled with mystery and intrigue. 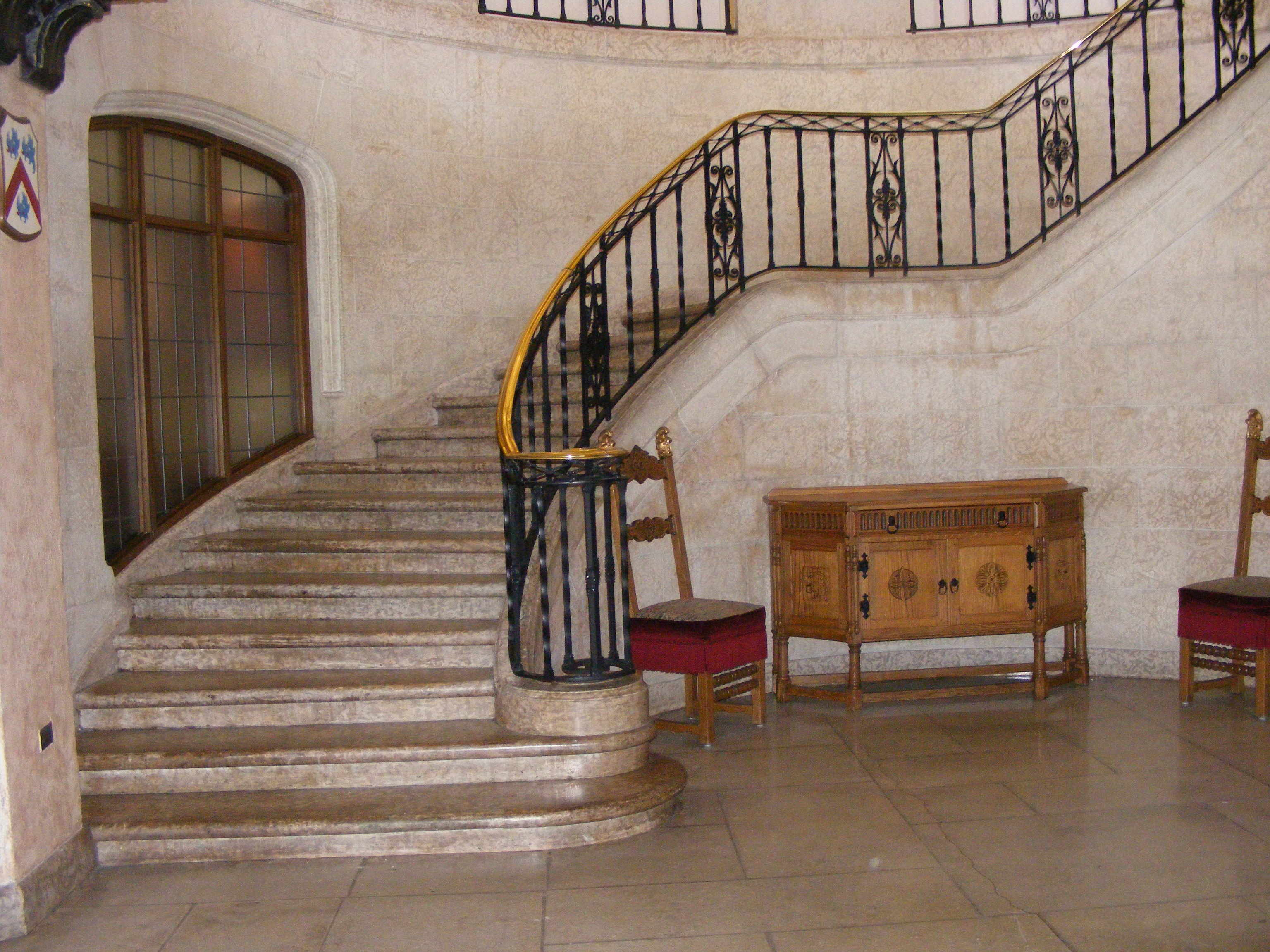 Nagoro is a village in the Iya Valley on the island of Shikoku in Tokushima Prefecture, Japan, that is quickly shrinking in human population and growing in life-size scarecrows that resemble people. Formerly home to around 300 people, Nagoro’s population fell to 35 in January 2015. Tsukimi Ayano left Nagoro when she was young but moved back in 2000 to care for her elderly father. She created a life-size, doll-like scarecrow resembling her father and placed it in a field. Since then, she has made over 400 dolls replicating the town’s previous residents. Abandoned schoolhouses are full of studious scarecrows, scarecrows resembling construction workers sit at the base of a telephone pole, and dolls sitting on a riverbank appear to be fishing. These are just some of Nagoro’s strange occupants. The city has become a tourist attraction and is now known as the “Nagoro Scarecrow Village.” 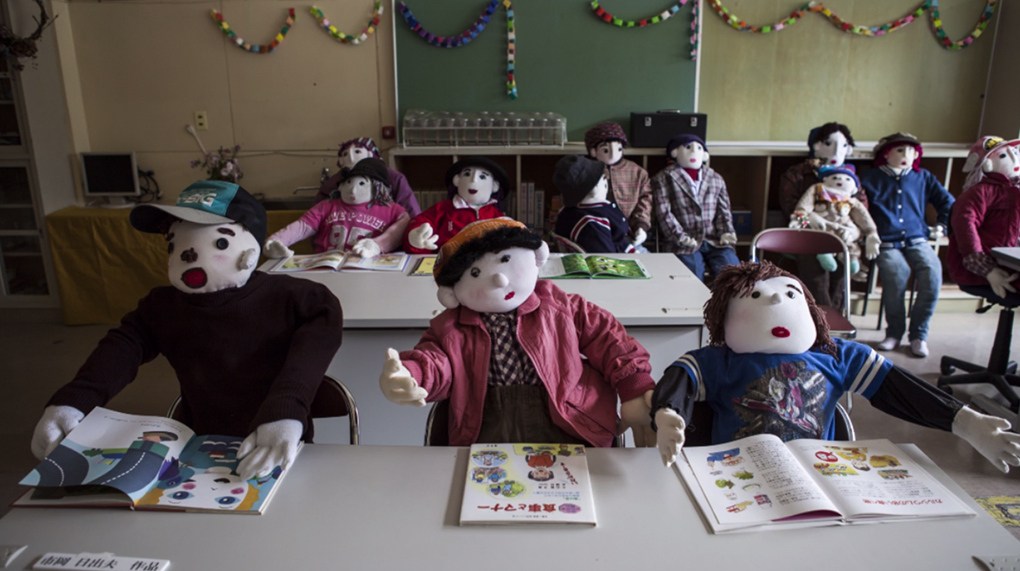 If you have a strong enough stomach, you may consider taking a trip to Prague’s Sedlec Ossuary where more than 40,000 skeletons decorate this horrifying museum. Skull garlands, chalices of femurs, and chandeliers of bones are just a few of the bizarre décor choices. In 1278, the abbot of the Cistercian Monastery in Sedlec was sent to the Holy Land by King Otakar II of Bohemia. He returned with bits of earth he had removed from Golgotha and spread it over the abbey cemetery. When the people of Central Europe heard of these acts, the cemetery became an extremely desirable place to be buried.

In the mid-14th century, the Bubonic Plague hit Europe wiping out 1/3 of the population making it necessary to enlarge the cemetery. In 1400, a Gothic church was built in the center of the cemetery and under the church an ossuary to place the bodies that would be exhumed during construction and make room for future burials. Finally, in 1870, Frantisek Rint, a woodcarver, was employed by the Schwarzenberg family to put the bones inside the church into order, yielding the creepy designs you can see today. 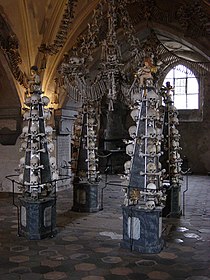 Deep in an uninhabited area of Xochimilco, Mexico lived a man named Julian Santana Barrera who lived as a hermit in the dense woods. One day, he discovered the corpse of a young girl – and a toy doll she had left behind. As the legend goes, he began to hear voices of ghosts and the wailing of women, even though civilization was miles away. He decided to hang the doll in a tree to appease the ghost of the young girl. Out of fear, he began to hang more dismembered dolls in the trees and fences surrounding his wooden shack.

Barrera continued to spend his life hanging these disturbing toys. According to Barrera, the first doll that he hung became possessed by the spirit of the deceased young girl and began to torment him. Barrera lived the life of a fearful recluse until his nephew found him dead. He had drowned in the same spot where he found the floating doll. Now, photographers and dark tourists come from far and wide to see this island of dolls. People often hang dolls in the trees to continue this macabre tradition. Today, you’ll find the island littered with hundreds of decaying dolls held up by cobwebs in the forest trees. 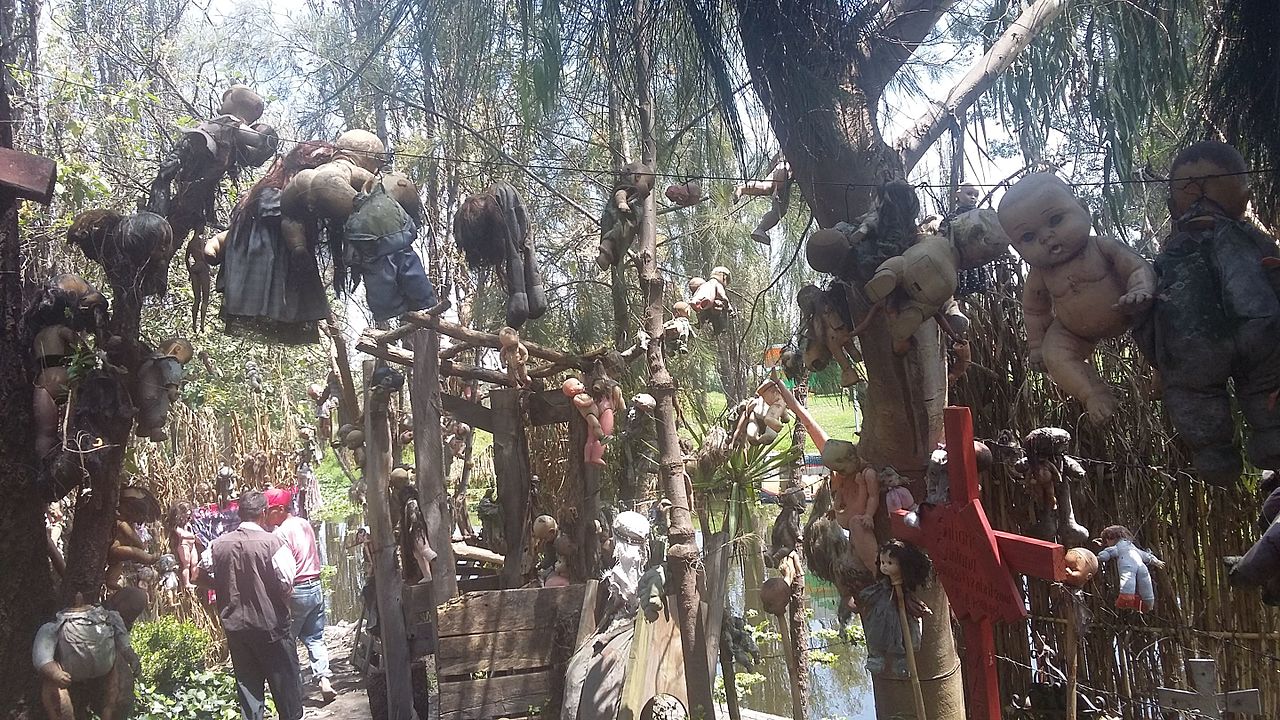 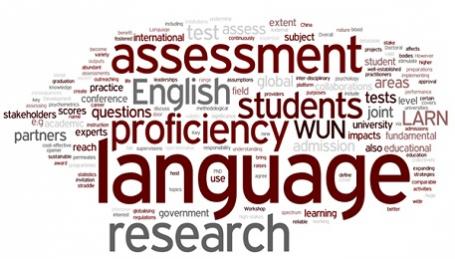 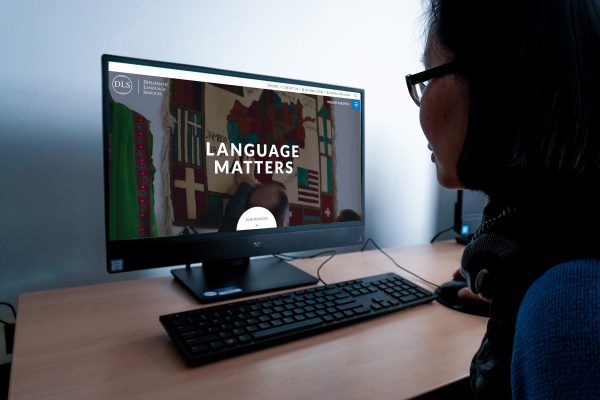 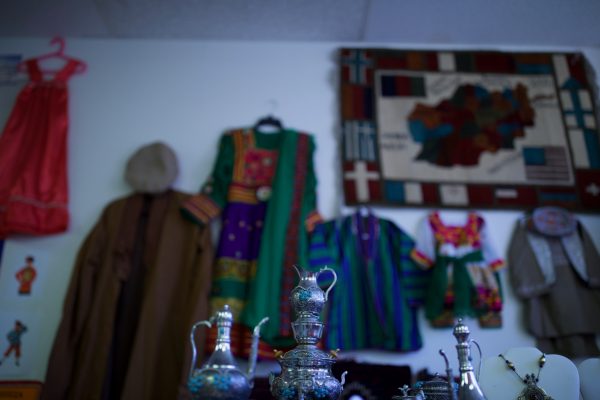