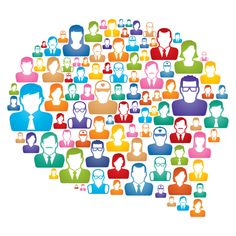 The Radiolab team produced a podcast all about “Translation.” They referenced its many definitions but one of their stories was particularly applicable for DLS. (You can listen to it here.)

They talked with Gregory Warner, NPR's East Africa correspondent, who told a story that illustrates how critical knowing a culture can be when interpreting.

Warner has learned from his time in East Africa that the word “serious” there does not refer to one's mood but rather implies action beyond just talking about something. “Are you serious?” usually means “Are you going to do something about it?” (It also usually involves a financial transaction. In Warner's case, sometimes people would ask him if he was “serious”, meaning, was he going to offer them a bribe.)

U.S. Secretary of State John Kerry was speaking at a press conference in Ethiopia shortly after several Ethiopian journalists had been arrested. Warner was also there and observed an Ethiopian journalist ask John Kerry if he was just “giving lip service” regarding the unfortunate news of these arrests or if he was “serious” about it. Warner describes Kerry's reaction as being almost insulted that he would be asked whether he was serious about the concerned statement he had made. Warner recognized, however, that a cultural misunderstanding had occurred.

He followed the Ethiopian journalist outside the room after the press conference and explained to him that Americans use “serious” to just mean sincere and that's the way Kerry had just used it. He confirmed with the journalist that he had in fact been asking whether any action was going to occur beyond just the words–action like sanctions against Ethiopia (again, financially-related). Had either Sect. Kerry or this journalist realized the misunderstanding, they might have asked and answered that question differently.

While this particular press conference was conducted all in English, imagine what it would have been like had there been an interpreter there. What if that interpreter didn't know about the East African meaning of “serious”? Their lack of cultural knowledge could have been the cause of the misunderstanding and it may never have been cleared up for either party.

As we all know at DLS, language and culture are inextricably intertwined. One always affects the other, which is why it's so important to understand the culture accompanying any language you study, speak, translate, or interpret. 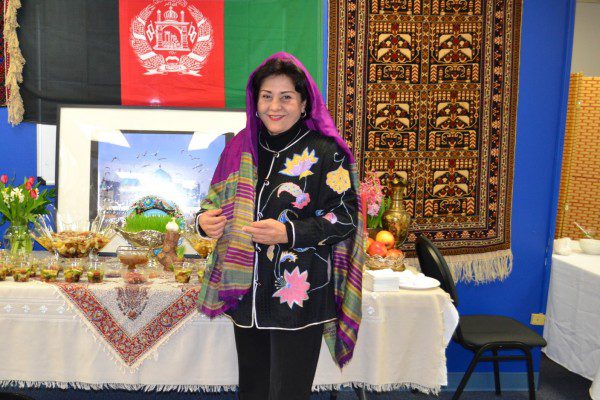