Bright and early on Saturday, May 11, DLS employees, friends, and family gathered at the National Mall in support of the 23rd annual Susan G. Komen Global Race for the Cure in Washington, D.C. Upon their arrival, and the donning of bright pink t-shirts, the group became “Team DLS for the Cure” and proceeded to either walk or run a 5K, (1.3 mile) route that wrapped around D.C.’s Tidal Basin.

The Reason Behind the Race

While DLS is certainly no stranger to supporting charitable foundations, breast cancer research is a particularly meaningful cause to our organization. Just a few, short years ago, Molly Sampson, DLS’s Curriculum Development Program Manager, was diagnosed with breast cancer. Now healthy and cancer-free, Molly has done much to support breast cancer research and inspires many of her colleagues to do the same. A desire to support both Molly’s fight and the fight of millions of women like her led to DLS’s participation in the 2012 Global Race for the Cure and, with the success of our 2013 team, the event has become an annual DLS tradition. As team captain, Molly not only orchestrated every aspect of DLS’s participation in the event, but she also served as a true example of what it means to overcome adversity.

Baking for a Cure

Prior to the race itself, DLS – Arlington hosted a company-wide bake sale to raise money for Susan G. Komen for the Cure, which is the largest breast cancer organization in the country. The bakers among us, from administrative staff to language instructors, donated a plethora of homemade goodies to sell in support of “Team DLS for the Cure”; donations included everything from the traditional cookies and cakes to fresh fruit and authentic French crepes. Not surprisingly, each delicious dessert was quickly purchased and devoured by the many individuals who came to support the cause. As a result of our fundraising efforts, DLS was able to donate over $ 1,300.00 to Susan G. Komen for the Cure’s efforts to further breast cancer research, education, and advocacy in the United States. Both the bake sale and the Race for the Cure are events that have certainly become a treasured and meaningful part of DLS culture, and we’re already looking forward to participating in the 2014 Global Race for the Cure! 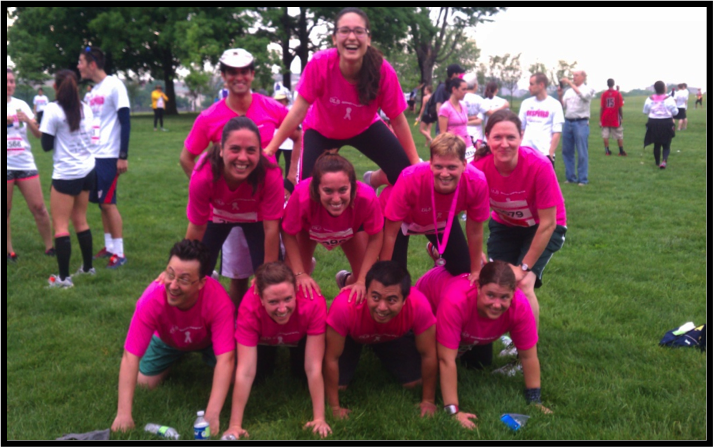 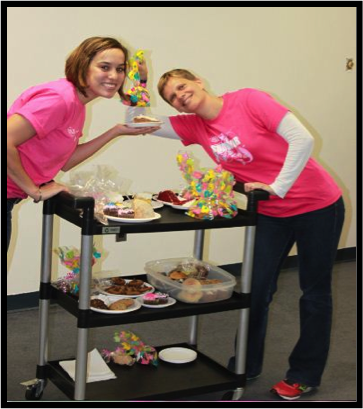 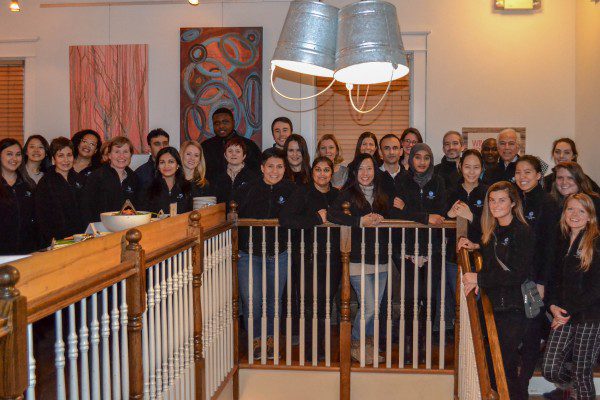 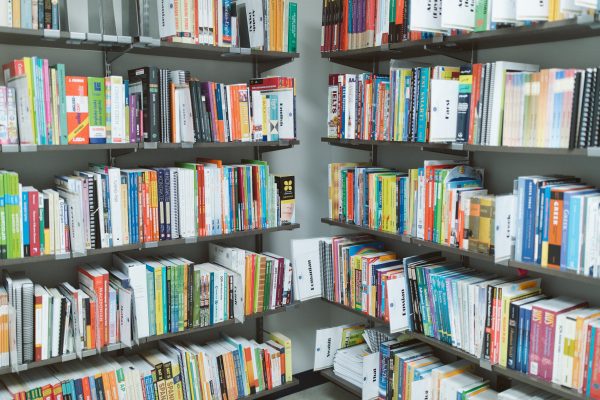 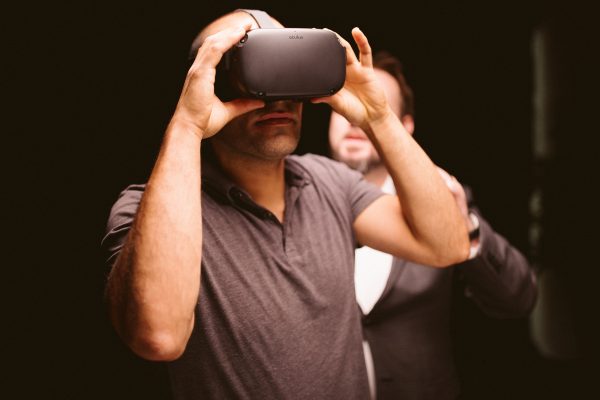