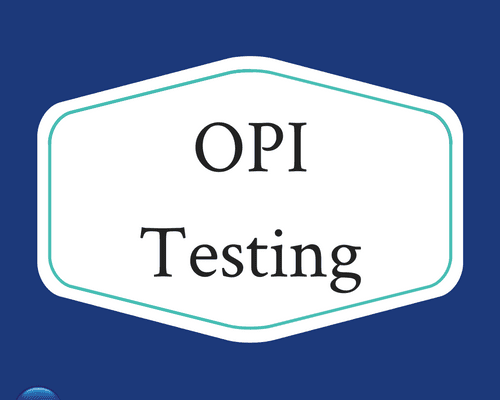 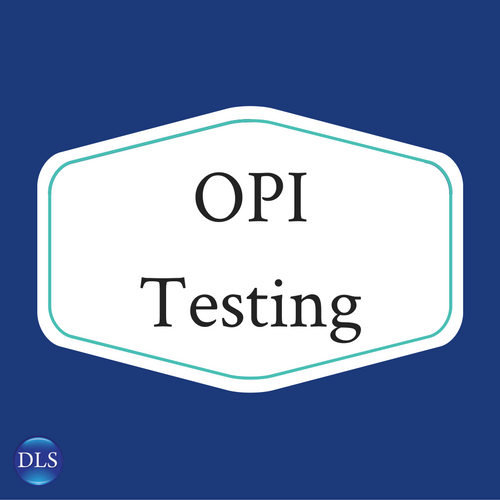 Oral proficiency interview (OPI) is a standardized global assessment in which a certified tester measures an interviewee’s language abilities in speaking and listening based on the criteria described by Interagency Language Roundtable (ILR) or American Council on the Teaching of Foreign Languages (ACTFL). ILR uses 5 levels 0-5 to determine a speaker’s language proficiency – 0 is someone with no language proficiency and functional ability and 5 is equivalent to a well-educated and articulated speaker with native proficiency who can discuss complicated ideas, express and support opinions in a highly organized discourse. OPI consists of four phases; warm up, level check, probe and wind down. Warm up is the first couple of minutes which consists of greeting and a short informal chat to start a conversation. During the warm up, the tester checks for the interviewee’s language base level and then probes the interviewee for higher levels. The tester chooses real life topics and engages the interviewee in a variety of tasks such as introducing family, describing, narrating, discussing news and expressing and supporting opinions to assess if the candidate can perform tasks for a higher level. Probing will continue until the interviewee cannot perform a higher level task. The interview lasts between 20-40 minutes. In addition to the 5 ILR base levels, there are 5 plus levels. A candidate who is able to perform all level 1 tasks, for example, and most but not all level 2 tasks is considered 1+.

While the interviewee will be engaged in speaking about real life situations, they should not treat OPI as a real life conversation. In other words, in real life speech, the focus is on communication of ideas whether it is expressed in a word, phrase, a short sentence or longer discourse. However, the focus during an OPI is on language skills; therefore, an interviewee should provide longer responses and discuss topics in details even if they can answer the same question using a phrase or a short sentence during an OPI. For example, the response to the question, “Where do you work?’ should be “I work as an Arabic language instructor for a language school in Northern Virginia” instead of “I work for a language school”. Remember the interviewer is not testing the content knowledge; they are looking at the fluency, accuracy, sentence structure and organization of the speech in which an interviewee presents the information. While fluency and accuracy are both important during an OPI, long unnecessary pauses can hurt a candidate more than the mechanical linguistic errors that don’t hinder communication. This is specially very much true for lower levels – 0+ – 2+ – in which some structural mistakes are expected. The tester has an average of 30 minutes to gauge one’s language proficiency that could range from level 0+ to level 5, so one should show the best of their ability in terms of vocabulary use, sentence structure, organization of ideas and sociocultural linguistic ability.

← How Do People Sing in a Tonal Language?
The Mid-Autumn Moon Festival → 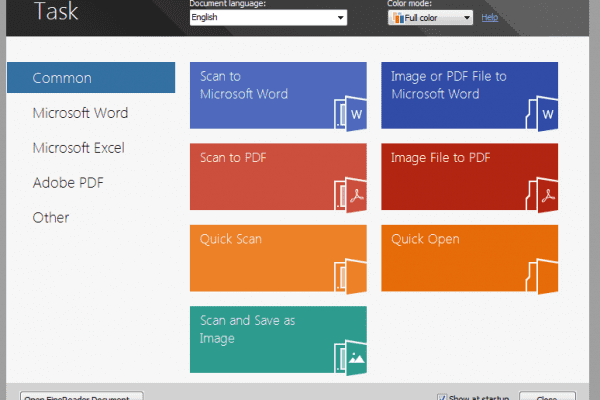