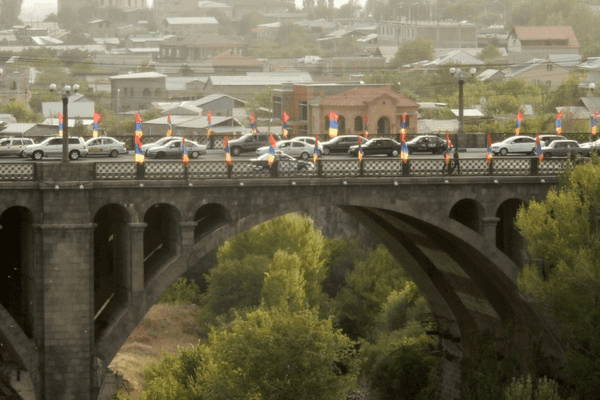 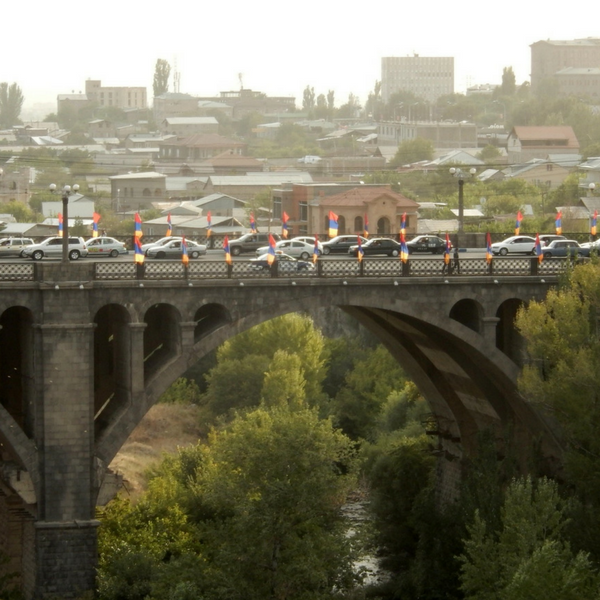 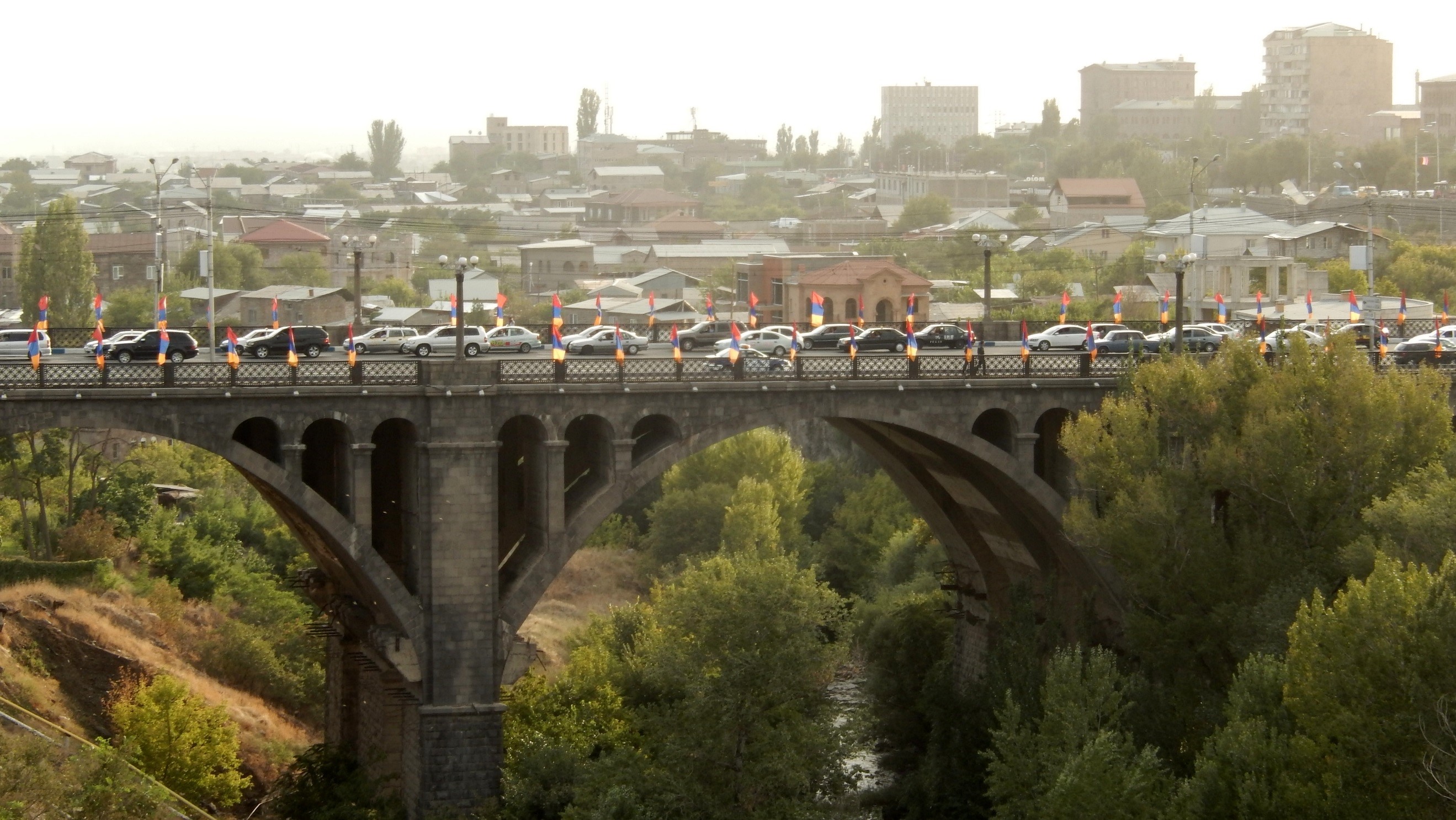 There really isn’t a running culture in Eastern Europe or Eurasia. And even more rare are female runners. Don’t get me wrong, people run. But, it's usually in sportzals or tracks. I have learned to get used to the awkward stares and discovered more fully the stoicism and reserve of Eastern Europeans. When I run in America, I’m greeted with smiles, nods, hand waves. But, while running in Eastern Europe, friendliness seems taboo. Even the cracked sidewalks and neglected parks display an unwelcoming and indifferent sentiment of me being there.

Running always rejuvenates me, but, while in Eastern Europe, it’s less from the endorphins and more from surviving the dilapidated sidewalks and sections of the road where cars approach dangerously close so that I actually feel them drive by.

Why do I continue to risk my life for a hobby that only results in shin splints and arthritic knees?  Besides all the emotional benefits, running helps me not only better learn to navigate through local areas but also through local culture.

One of my favorite runs in Yerevan is a 6.5-mile loop along a deep gorge to the top of a hill overlooking the city. Here are some truths I learned while running through the city: 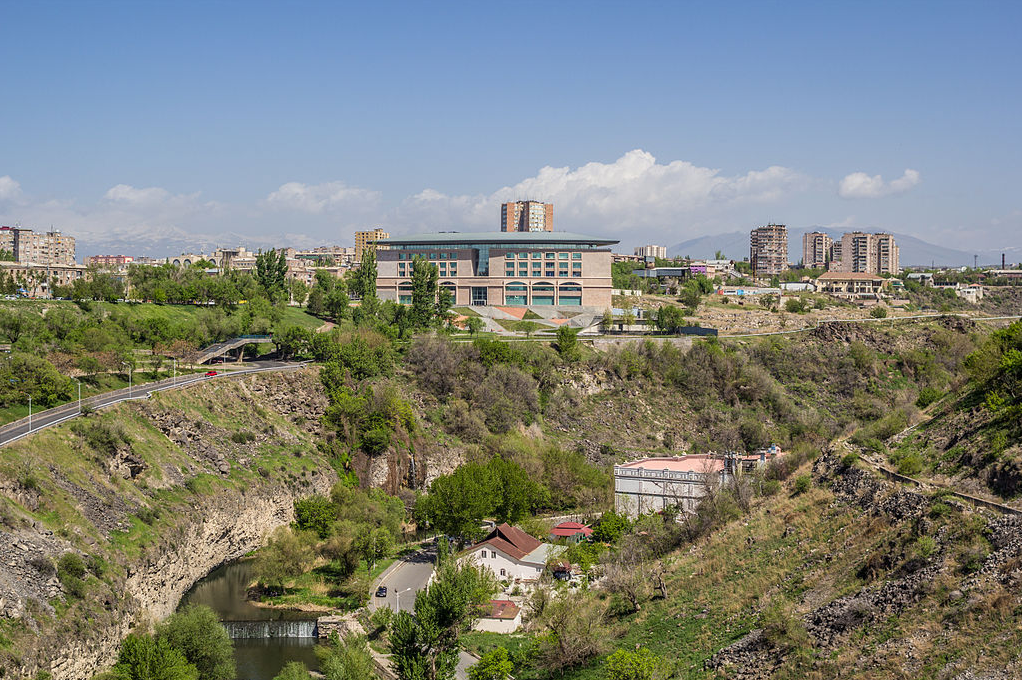 1. As mentioned, Sidewalks, if they exist, are uneven or a mess of holes which can be a tripping disaster for runners. Also quite common, drivers turn the nicest and widest sidewalks into parking lots and make many sections impassible.

2.  Smoking – You might actually get addicted to nicotine from the second-hand smoke. At bus stops, outside shops, others out walking, I don’t know what the percentage is, but somedays it feels as if everyone is smoking.

3. Bakeries – When I don’t smell smoke, I smell the delicious fragrance of freshly baking bread. There are bakeries everywhere, on every block, sometimes. Armenian bread baking is an art and brave women throw their bread down flaming pits to bake. It’s beautiful to watch, and … a reason I need to keep running. 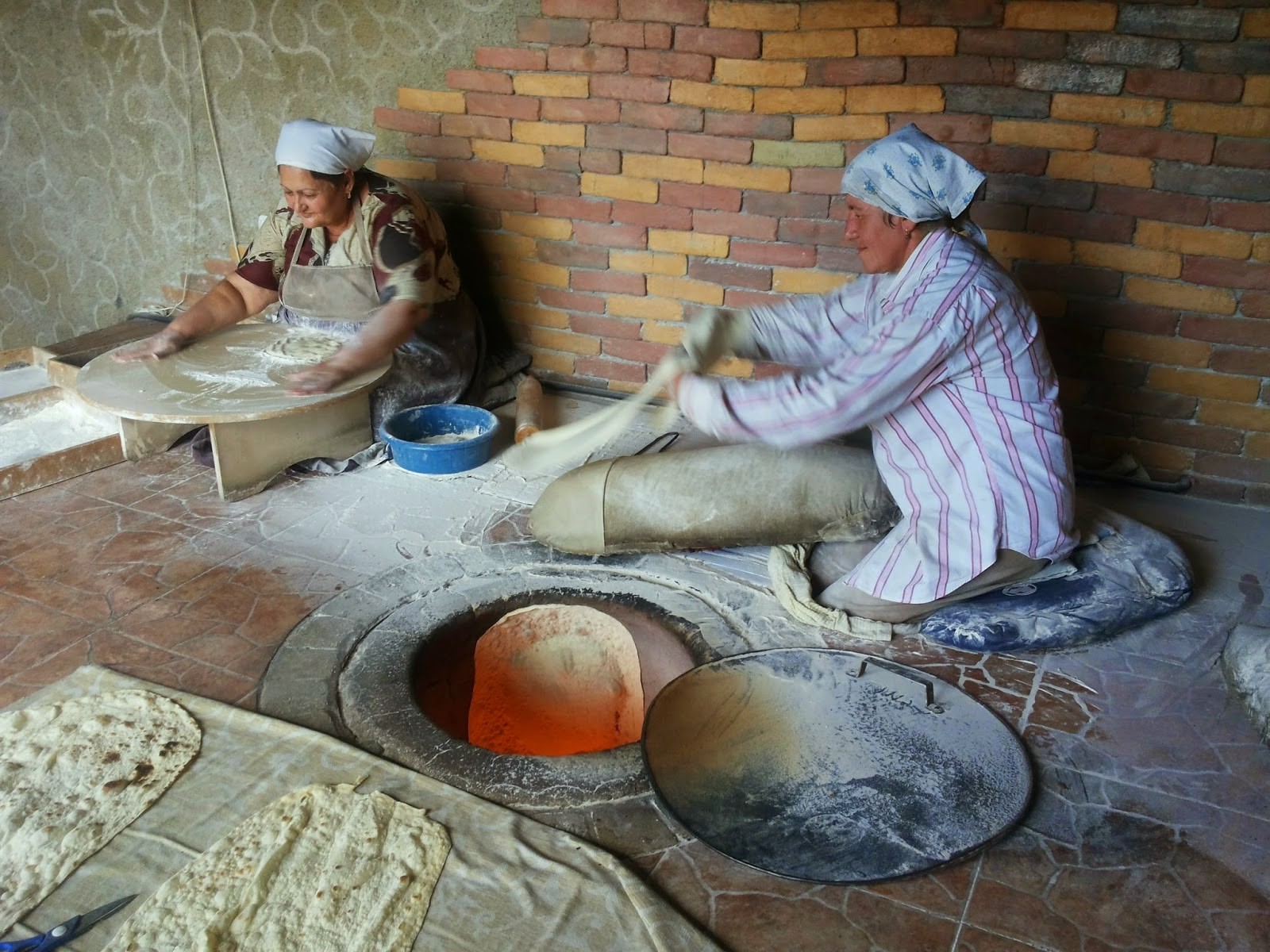 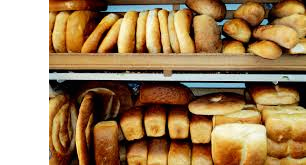 4.  Armenians love fresh flowers and VERY large bouquets. You bring flowers when you visit friends, on a date, for special occasions, and just to have fresh at home. Running in the mornings, I’d pass by flower stands setting up their colorful displays. While running in the afternoons, I’d pass couples holding massive bouquets of flowers. Some runs also taught me that PDA is publically acceptable and young couples aren’t shy. 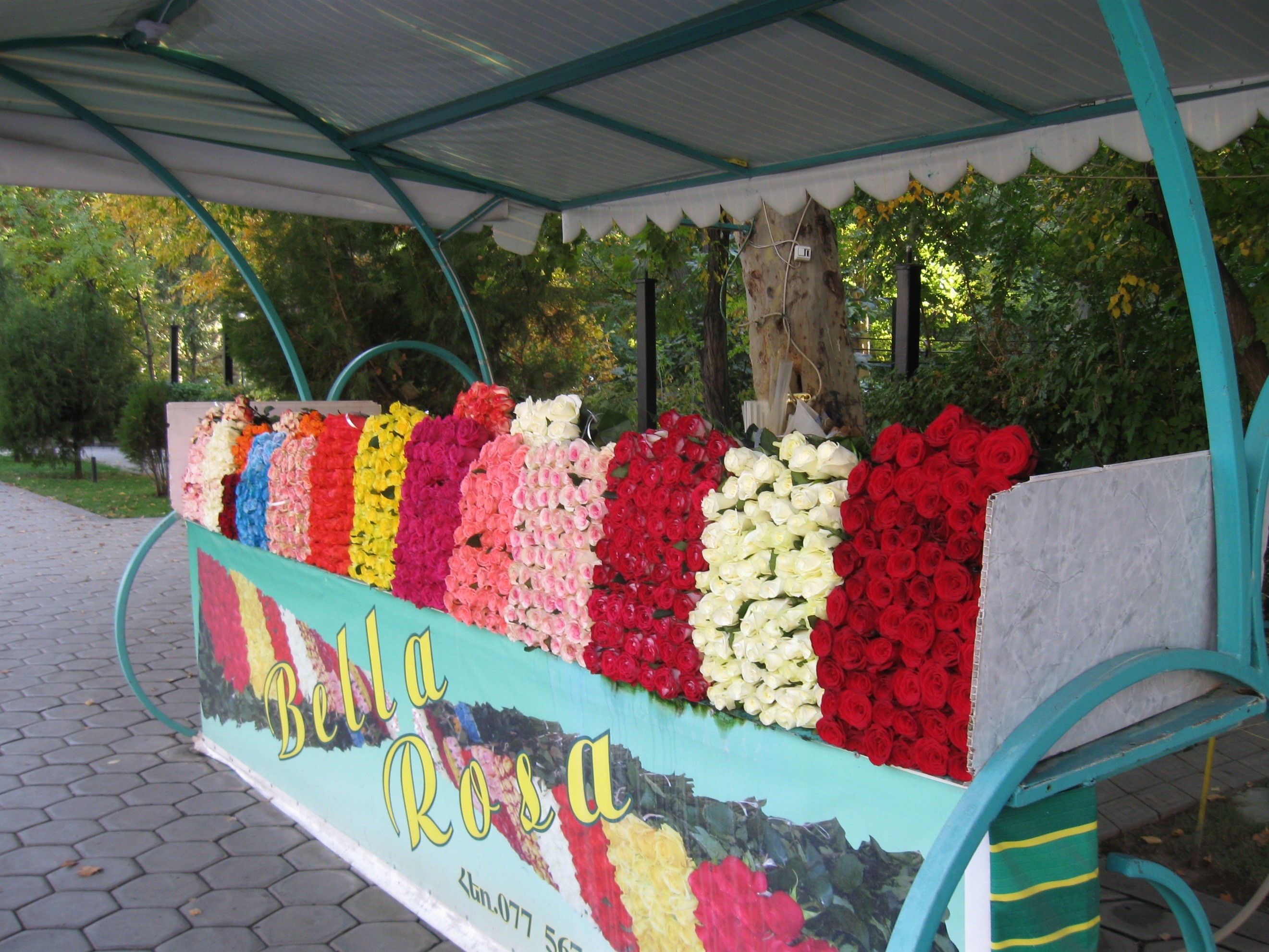 5.  People love to hangout and be outside. Walking is a hobby here. Just going on a stroll with your elderly parent, your child, your best friend is a typical everyday activity. Maybe it’s because their homes are too small, but the parks are always full and people are always walking and holding hands. If I didn’t run early in the morning, I felt like I was running on the crowded streets of NYC.

6.  Men will pee anywhere, especially if they are drunk; also, because public bathrooms are rare.

7. In the middle of my run, I encounterd Armenian trend-setters. The newest fad is learning to ride a bike. A large Sports and Concert Complex, with a smooth and empty parking lot, unlike many of the sidewalks below, is a perfect spot for many adults trying to ride a bike for their first time. 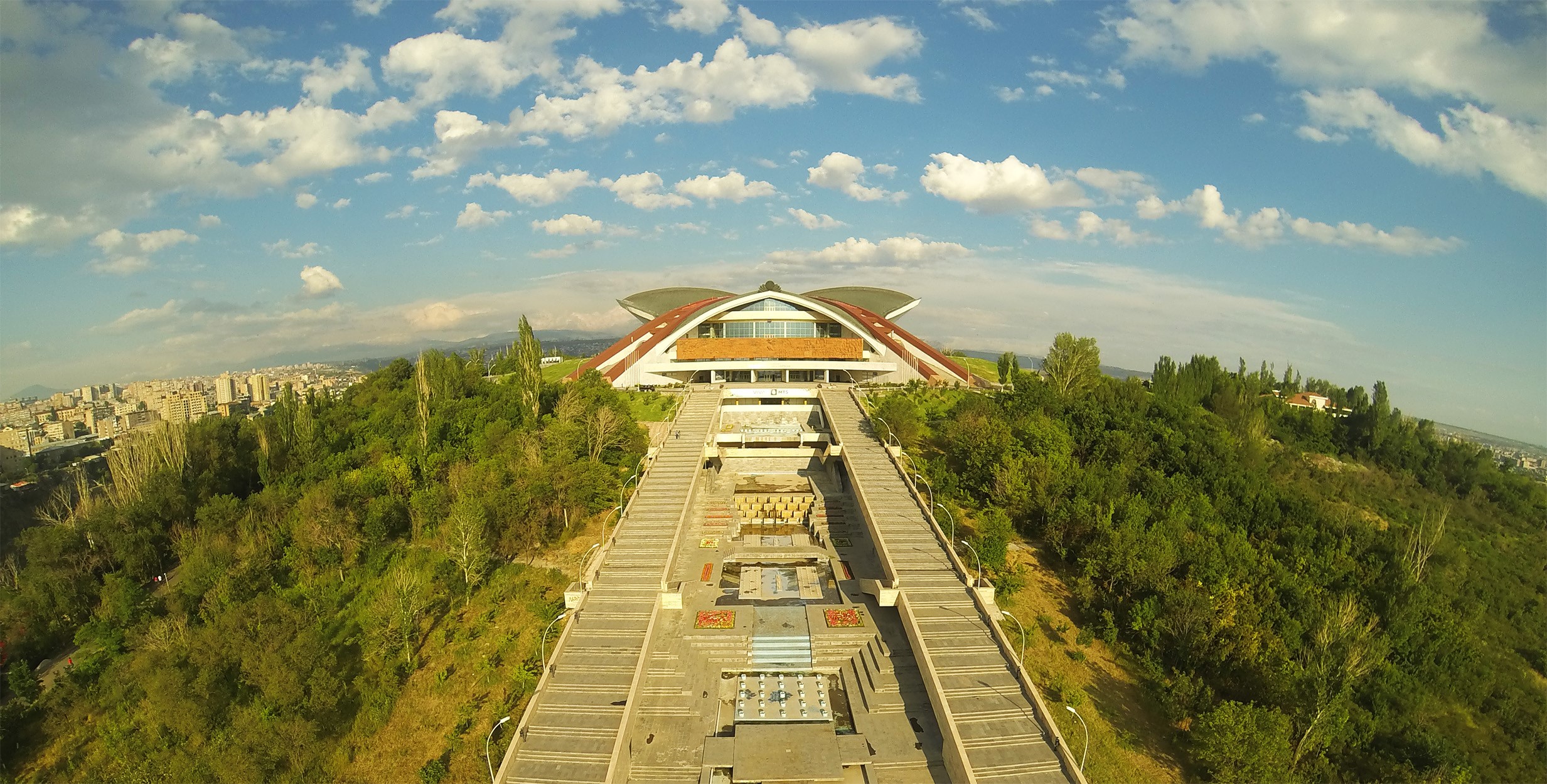 8. But, the last discovery of Armenian culture at the end of my loop taught me of the strength and resilience of Armenian people. As I run past a beautiful park, overlooking the city, I approach the genocide memorial, a reminder that Armenians have sacrificed and they are building a stronger future. This memorial gives me, and everyone else who visits, hope for this country. Running through Armenia is a good reminder that we have to stand up against tragic events such as genocide and remember the pain, loss, and destruction as well as the fear and lies that enabled it. 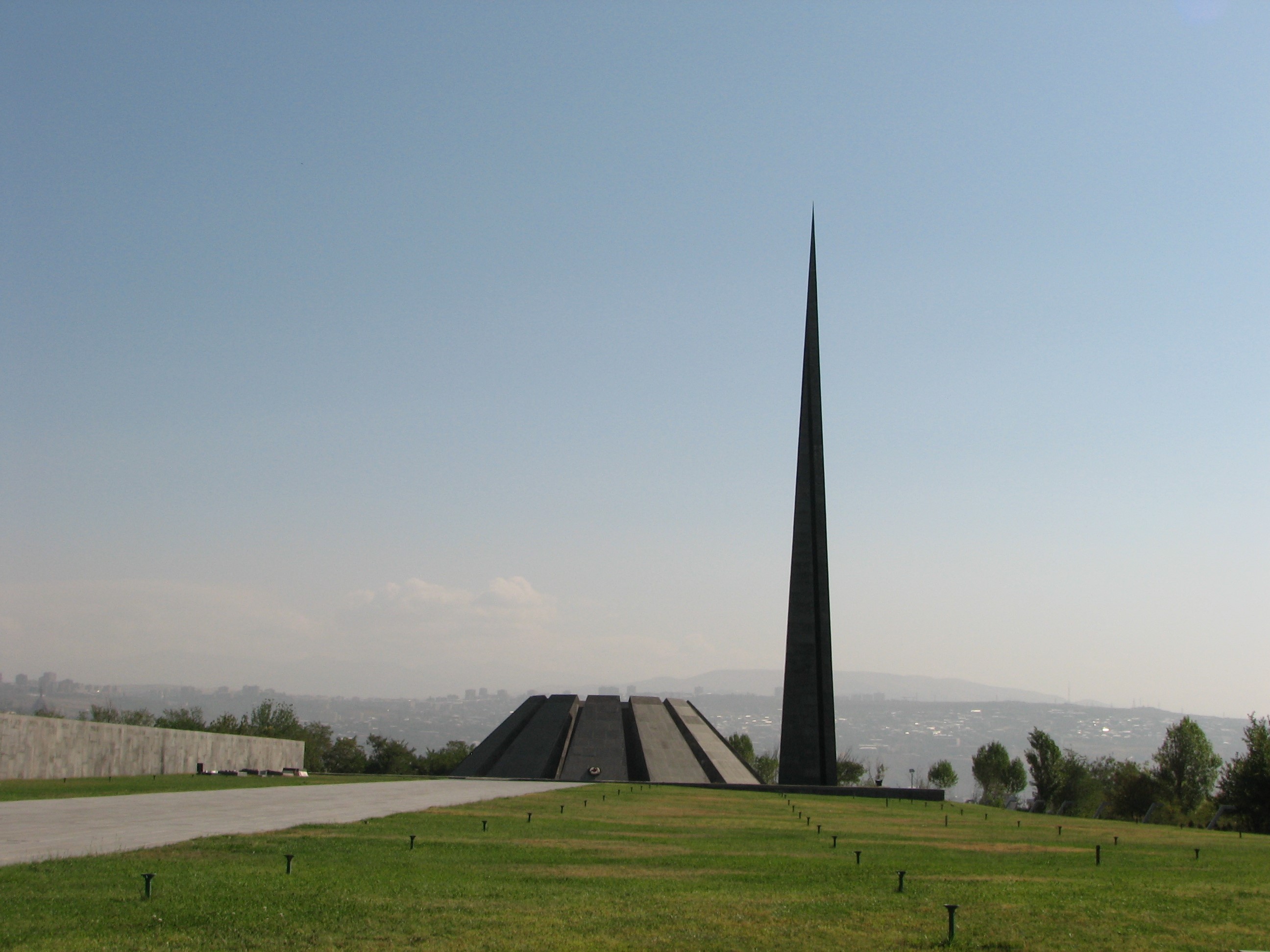 Running back through the loop, I look at the survivors and see now their strength, endurance, hope, and sacrifice. 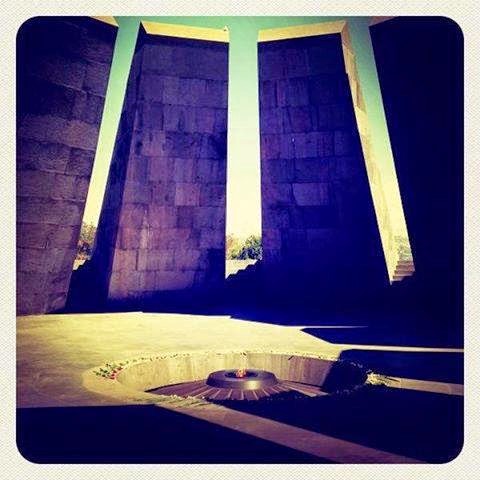 Outside of Yerevan, though, a whole other life was waiting to be discovered on a run in Yeghegnadzor, an idyllic country town where I found another 6 miles of wisdom. Almost everyone here had their own farm. Grocery stores were simple, and most people subsisted off of what they could grow and produce on their land. 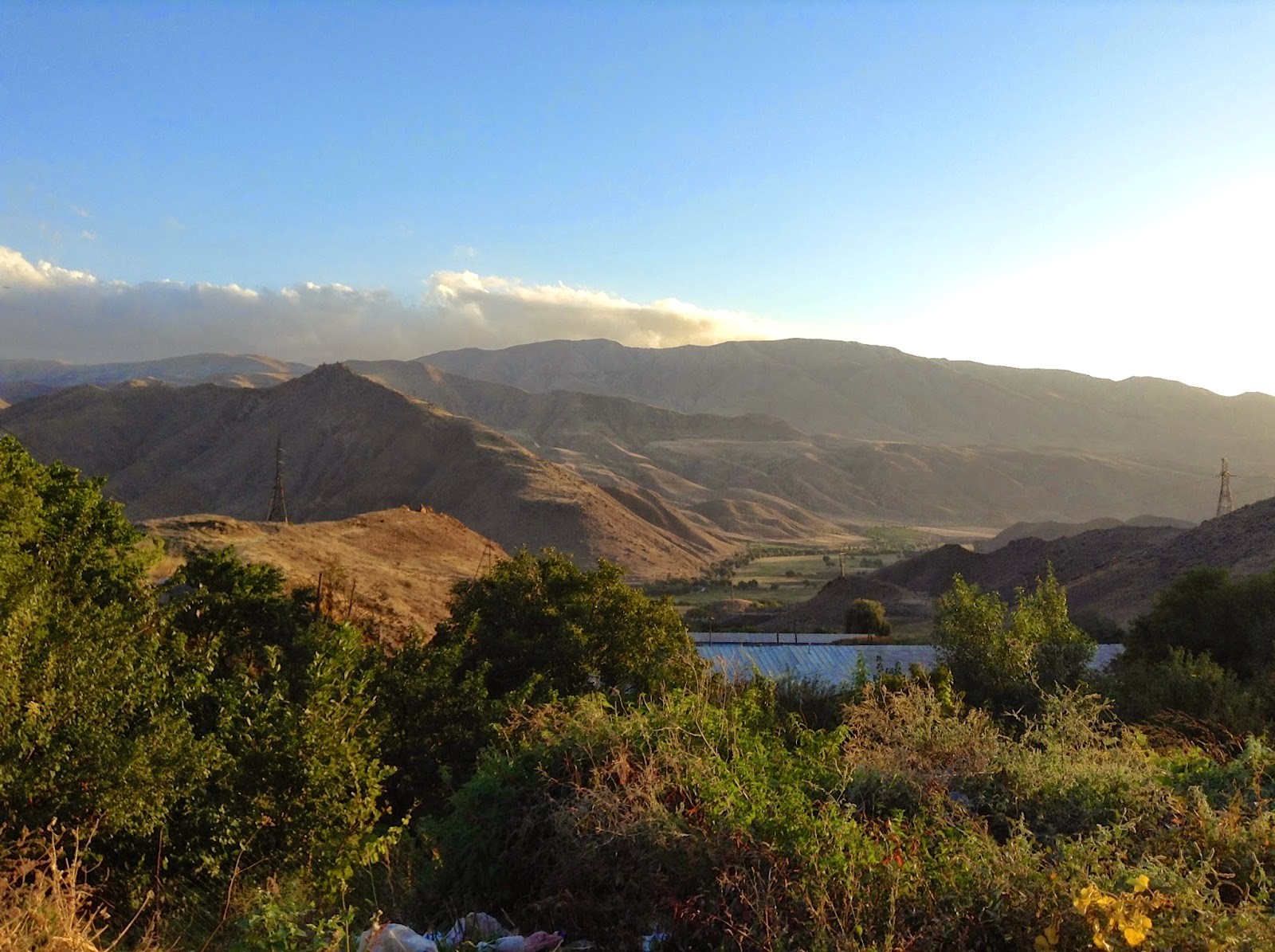 I ran down and through the valley of Yeghegnadzor!

Running through this village was a good reminder that there are many different ways to enjoy life! 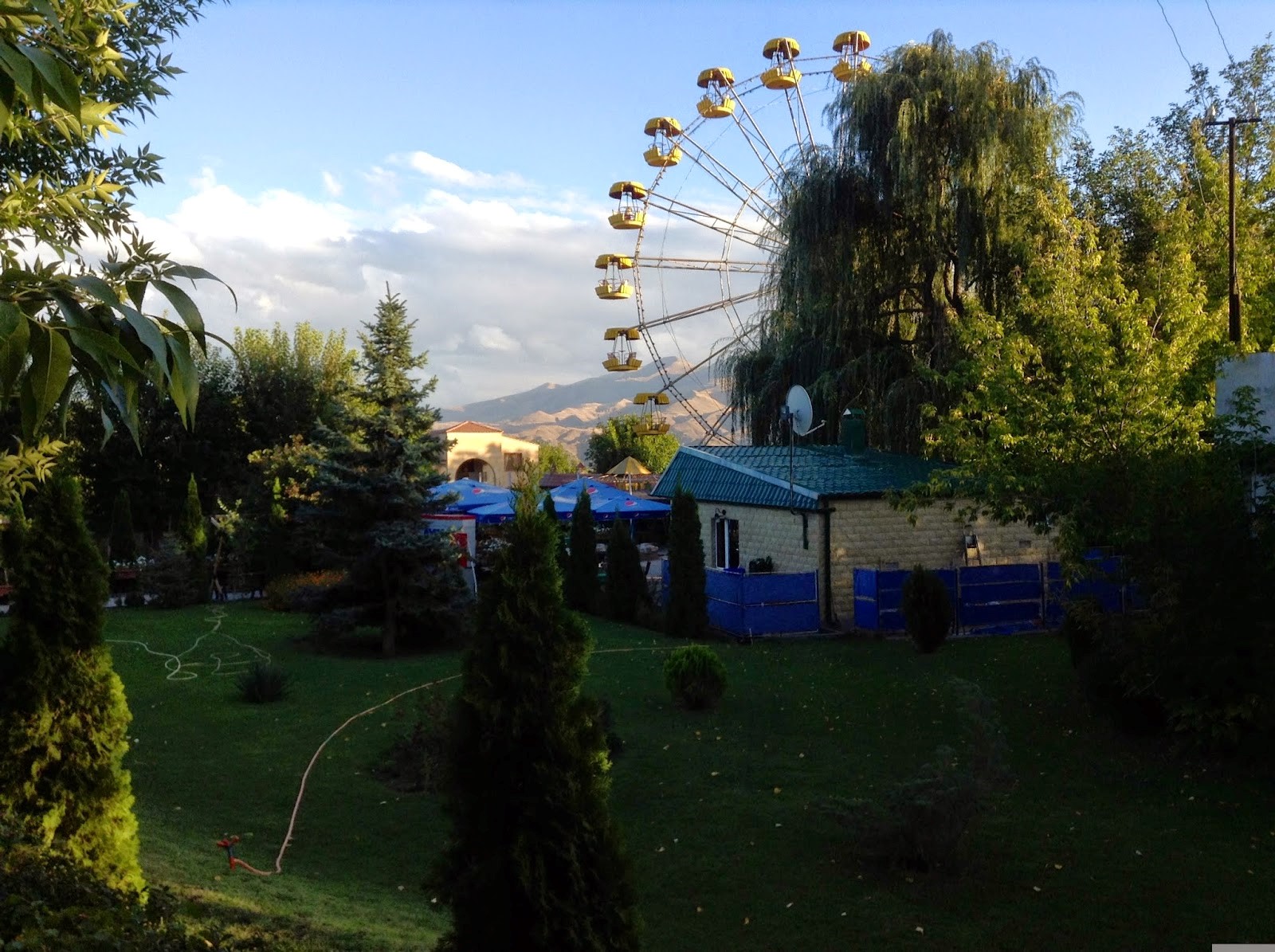 A view from downtown!

What is a Mobile Training Team (MTT)? 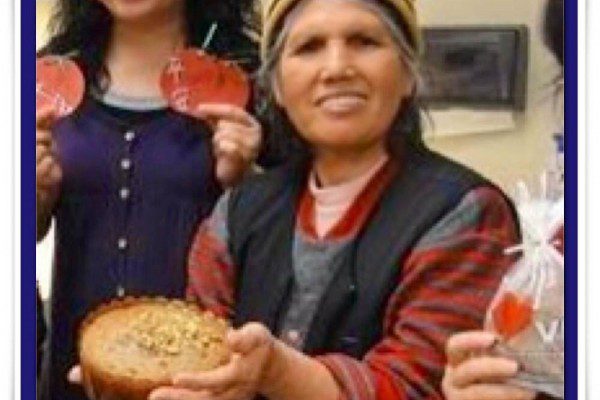 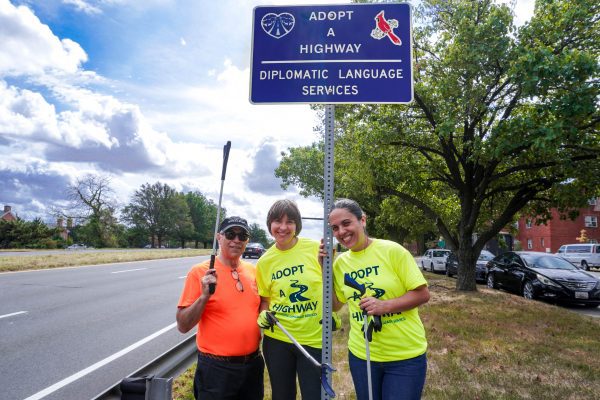 What is a Mobile Training Team (MTT)?