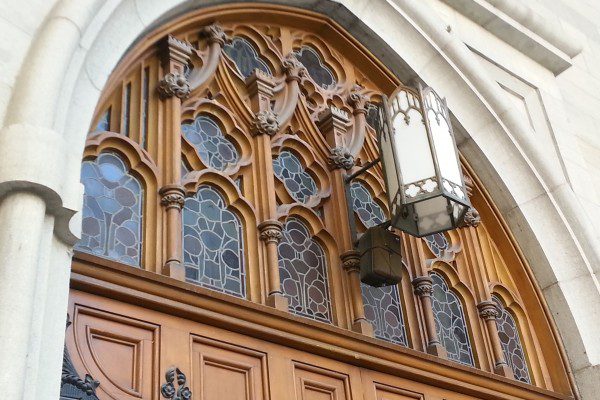 It was early June when I received an email from DLS’ Romance and Arabic Languages Supervisor, Simona Westlund. She was asking about my availability to teach a student departing to his post in my country come August.

A few days earlier, I had anticipated a trip to my country after learning of my father’s sudden passing. I replied to Simona fearing the new student wouldn’t be able to wait until my arrival. But, I soon heard from her that he had agreed to wait a few days until his course would start.

As a language instructor in today’s rapidly changing communication world, a trip home is not only to connect with friends and family but also a language immersion in itself.

It starts on the plane. We listen to our fellow people boarding, reminding us of cultural clashes with American passengers that we no longer experience. A language instructor is a constant observer in and out of the classroom. The more we hear, the more we learn. However, after many years of living abroad, we sometimes question if the years away from home may translate into a gap between us, native speakers, and the place where our native language is still evolving.

When I later found out my student’s post was in northeast Brazil, Recife, I felt so distant from my country. And yet, I felt close because my father, a Bolivian native, had told me about it so many times.

Being the child of parents of different nationalities gives you an edge in languages and in life. Brazil is so large in comparison to its neighbors. In my case, when facing Spanish-speakers, this means trying to appear equal in a family with many cousins living in many diverse places.

Spanish and Portuguese, as many may know, are practically intelligible. Except, of course, for the accents that vary in many ways. After doing my homework on Recife before my return to the US, I asked myself:

How am I going to teach Portuguese to a student who is going to a city where I haven’t been and would certainly struggle to understand the local accent like many from my hometown, São Paulo?

I decided to investigate more. Luckily, my mother’s neighbor is from Recife, and in my last week in São Paulo, she told me about their cultural heritage in music and even religion. Recife, much like São Paulo, experienced the influence of many nations, such as France and Holland that in earlier times before Brazilian independence, tried to invade it until the Portuguese could establish its dominance.

The first day of class arrived and I heard many familiar sounds to me: the short vowels, the sounds of “s”, and “l” and of “m” and “n” that are much more heavily stressed in Spanish than in Portuguese so I quickly realized I had to teach my student how not to sound like my late father, whose first months after his arrival in São Paulo to pursue his engineering degree were spent making Brazilian friends and avoiding the false friends of Spanish and Portuguese and the potentially embarrassing situations they can put you in.

However, my student’s competence in Portuguese was above what I expected for someone who masters Spanish so well. It was then when I realized his years in his previous post in Jordan where the perfect bridge between my two worlds because after all, Portugal and Spain were under the Moor influence shaping habits that we both share. And who is what I call by “we”? We are the countries whose official languages are Spanish and Portuguese but with also hundreds of many other indigenous languages; we are a composition of music, history, culture, culinary, and traditions that can be unique and give origin to new words and sounds.

By the fourth week of the course, upon seeing my student progress, I felt it was time to unveil the history and begin with him a journey to Brazil. We watched a video of an indigenous man, Daniel Mandakaru, who is an expert in indigenous literature, which I had been barely taught at primary school. We also learned about the abolition of slavery in Brazil, a topic about which I already knew; however, I was amazed at the fact that the signatory of the slavery abolition, Princess Isabel, the daughter of the then ruling Emperor of Brazil, Dom Pedro II, used to help and host escaping slaves in her own residence and her father was actually fluent in one of the many indigenous languages of Brazil.

Today is my student’s Portuguese test and also the day of the opening of the Olympic Games in Rio de Janeiro. A few days earlier my student and I had watched an interview by a famous Brazilian TV host with the Greek Vice-Consul in São Paulo, Konstantinos Konstantinou, who told us the original Olympic Games were actually punctuated by a series of cultural performances.

As I write this piece, I am waiting to see if my student got a “gold medal” in his test today but earlier while on the metro before coming to DLS today, I had found out that the original motto of the Brazilian flag, “Ordem e Progresso” was inspired in Auguste Compte’s positivism (“Love as a principle and order as the basis; progress as the goal”). In the idea of the former Emperor Dom Pedro II, the word “Amor” (love) was to be placed next to “Ordem and Progresso” in the Brazilian flag.

Before leaving for his test, my student told me he hopes to listen to the Brazilian National Anthem many times in the following days. I then played the anthem to him on YouTube. The video reminded me of how old the words in the anthem lyrics were when compared to the Portuguese words at the age of the internet; however, as I listened to them, I was taken by a much deeper sense of belonging to a land where I was not only born but had completely rediscovered and learned to love as my father did. 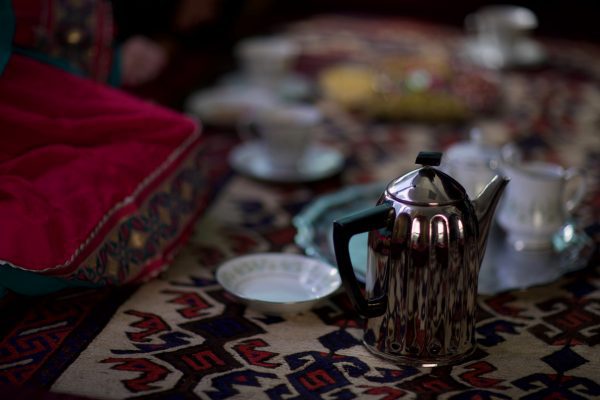 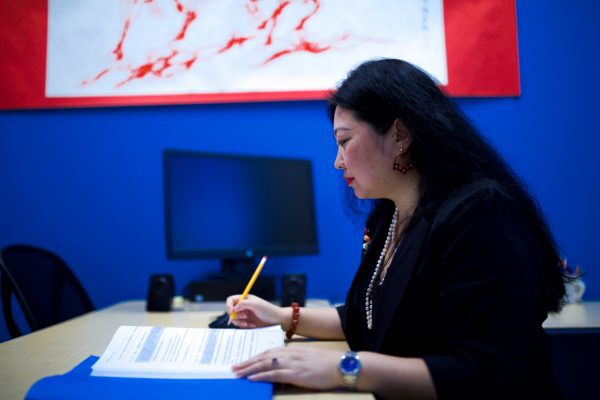