You have been in this situation before: someone is listening to you, nodding at you with heavy eye contact, and yet they have no idea what you are saying.

This happens more often than you think, especially in situations where you are speaking to someone who is not fluent in your language.

To make things more difficult, you may even be fooled by things that seem to indicate fluency when in fact they do not. Someone’s personality, how creative they are, or how outgoing they are all influence they way they speak. Also, some foreign language speakers know a lot of vocabulary in one subject, leading you to think that they would understand another topic. All of these elements may lead you to overestimate or underestimate how well someone actually knows your language.

How do you prevent from speaking over someone’s head? How can you tell how fluent your new colleague, point-of-contact, or host is in English?

Diplomatic Learning Services has written this blog post to give you 3 ways to gauge someone else’s fluency. These are reliable, easy methods you can do even in the middle of a conversation.

Three ways to tell how well someone knows a language, with examples:

Tip 1. Type of vocabulary used. Imagine there is a scale; on one end is specific words and on the other end is general words. The more specific someone is in their word choice, the more command they have over the language. Ask yourself:

Are they using the exact correct words or similar words?

Are they using specific names or general words like “it, that, thing”?

Are they using roundabout descriptions, aka “circumlocution”, for certain words instead of being specific?

Example. “I almost missed my train yesterday.” vs. “I arrived late to catch the train and almost did not get on.”

Tip 2. Pay more attention to exactness than speed or wordiness. The amount of talking a person does is not necessarily a sign of fluency. This goes back to personality. Too much speech can also be a sign of nervousness.

If your partner in conversation is speaking a lot, but you realize that what they have been going on about could be summed up in one sentence, they are not as fluent as they may seem to be. Ask yourself:

Can what they have spent several sentences on been said on one sentence?

Are they repeating themselves a lot?

Note! You should also be aware that in some languages and cultures, repetitiveness or wordiness are more common. Arabic speakers tend to be more repetitive with sentences. Speakers of romance languages (Spanish, French, Italian, etc) may be more wordy.

Tip 3. Listen for pauses in speech. This is a good one. You can use this method very quickly.

Pauses occur naturally in every conversation. When a pause happens, pay attention to whether the other person is pausing to think of a word or to think of an idea.  Ask yourself:

Why are they pausing mid-sentence or between sentences?

Obviously, you can expect someone to pause in forming an idea or in digging up a memory. But if they are pausing because they are stuck on a word that is not coming to mind, that will give you a sense of their mastery.

There you have it. Three quick assessments you can make to know how fluent someone is in your native tongue.

Since it is easier for a person to smile and nod than to admit repeatedly that they do not understand, your awareness will also prevent others from feeling uncomfortable.

Next time you find yourself in a situation where you are conversing with a non-native English speaker, remember to ask yourself these three questions:

1. Are they using general or specific words?
2. Can I say in one or two sentences what they have been speaking about for some time?
3. Are they pausing to think of a word or an idea? 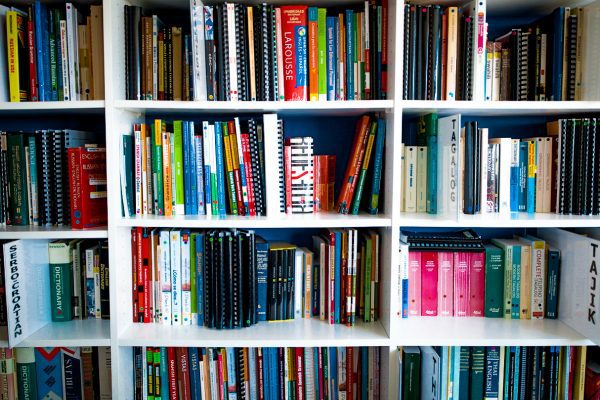 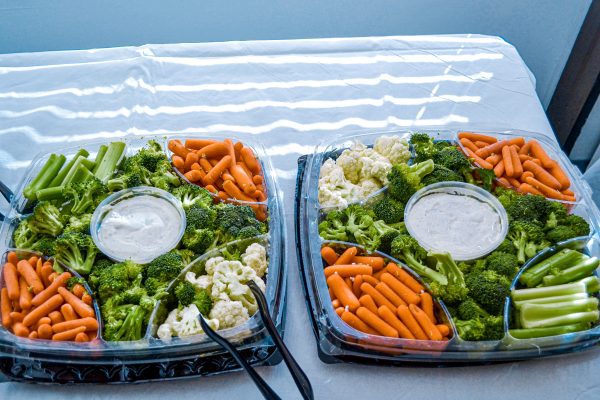 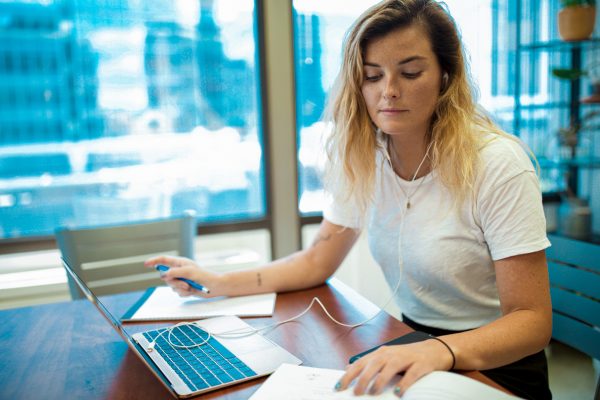