How Much Does Grammar Count in a Speaking Test?

Some students’ experience in language classes might make them feel that correct grammar is everything. That’s not true at all, but in a test of speaking proficiency, grammar does count in at least two ways.

Before describing how grammar counts there comes the question: What is grammar anyway? People will say sheepishly, “I don’t know grammar even in English.” This comes from school classes where teachers try to enforce things like using “may” instead of “can” to ask permission, or distinguishing countable “fewer” from uncountable “less.” These are features of formal, careful language that don’t come naturally to the great majority and can be blithely ignored most of the time. You can live a happy life without this kind of grammar.

So-called “prescriptive” grammar is something like a lace doily on the armchair of language: de rigueur in some places and times, but not necessary to the function. On the other hand native speakers sit (or slump or squirm) on of the armchairs of their language without being taught how in school. No matter how relaxed or careless, no native speaker of English will refer to a printer as “she” or say that it has “out run” of paper. Such things would be violations of rules we don’t even know we are following, and those rules are the kind of grammar that counts.

A foreign language learner may quite often violate one or another of the rules that native speakers follow automatically, and violations can lead to misunderstandings. When somebody says, “The printer needs paper. She has out run” the message is probably not getting through.

Given enough context, the misunderstanding can often be overcome. Each repair, however, costs some effort, and if too many repairs are needed it can be impossible to reconstruct the meaning with confidence. This happens more often as the message gets more complicated or the context less narrow.

In proficiency testing, the focus is on what the examinee can do with the language. In a simple question-and-answer conversation, the chance of misunderstanding due to grammar is small and mistakes can be ignored. As the conversation moves to telling personal stories or describing something that happened in the news, grammar has to be sturdy enough that the tester isn’t left guessing about what the examinee meant to say. This is the first way that grammar counts.

People say the purpose of language is to communicate. That’s a gross over-simplification unless “communicate” means a lot more than passing data back and forth like a satellite. When we speak we communicate a lot about ourselves, about our attitude toward the people we are talking to, toward the situation we are speaking in, toward whatever we are speaking about—on and on.

What people will think of us, and whether we can hope to achieve our purpose in speaking with them, depends in large part on how we speak: the words and the manner and, yes, the grammar. In a formal professional setting or sensitive inter-personal situation, is language being used effectively—can it achieve the intended purpose? In making that determination during a test grammar counts a second time, even if we never decide to deck the chair with a lace doily. 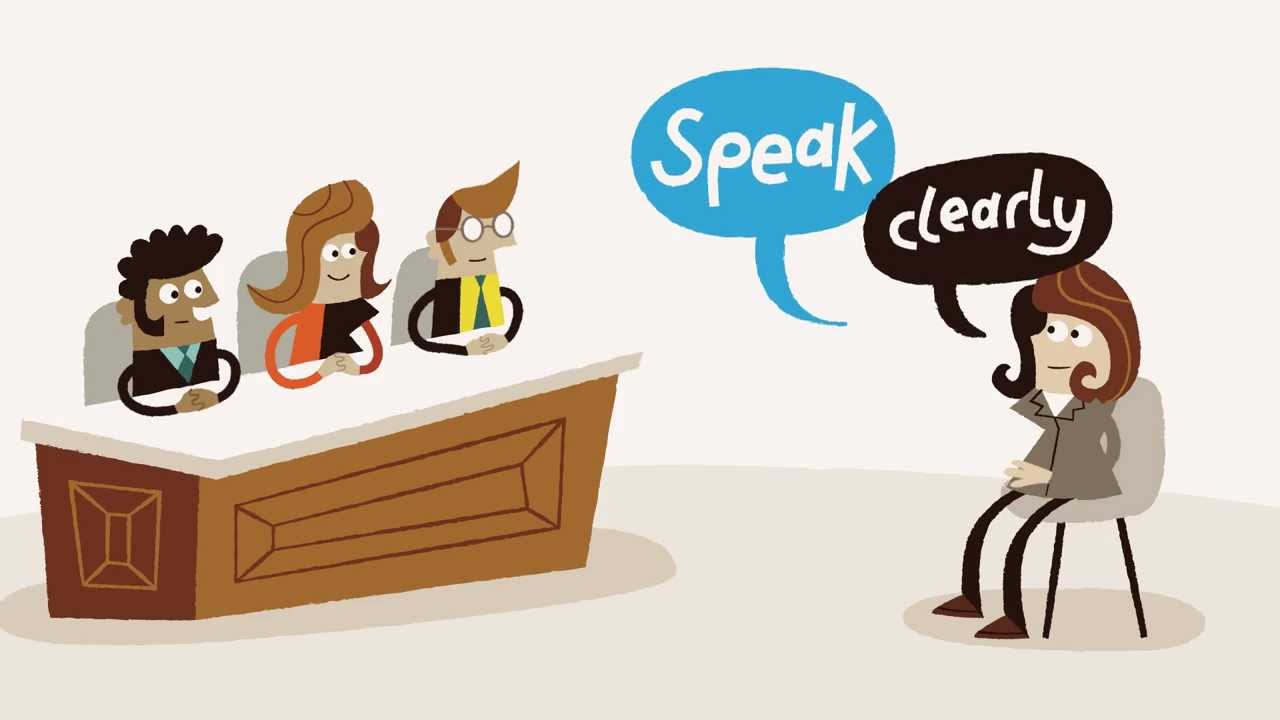 ← How to Kick Back and Relax! (Really)
Is It Better to Learn Simplified or Traditional Chinese? → 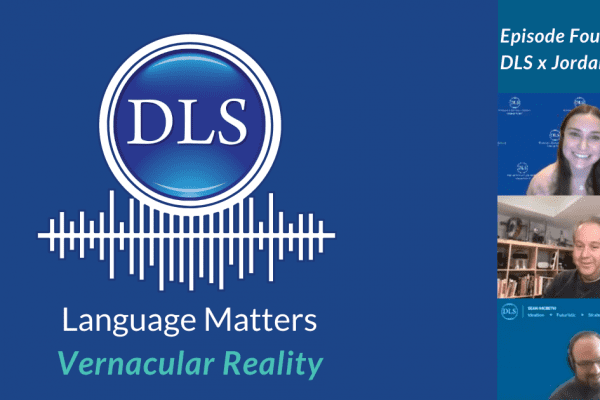