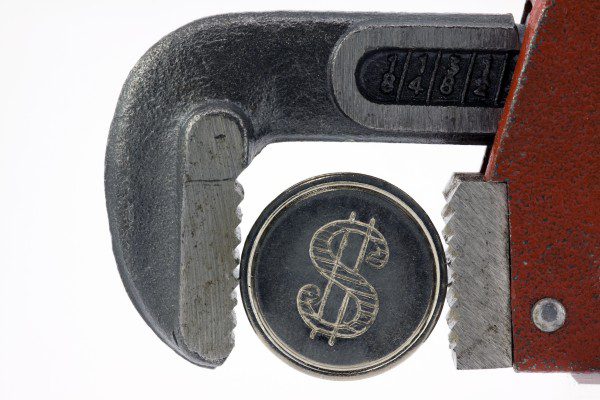 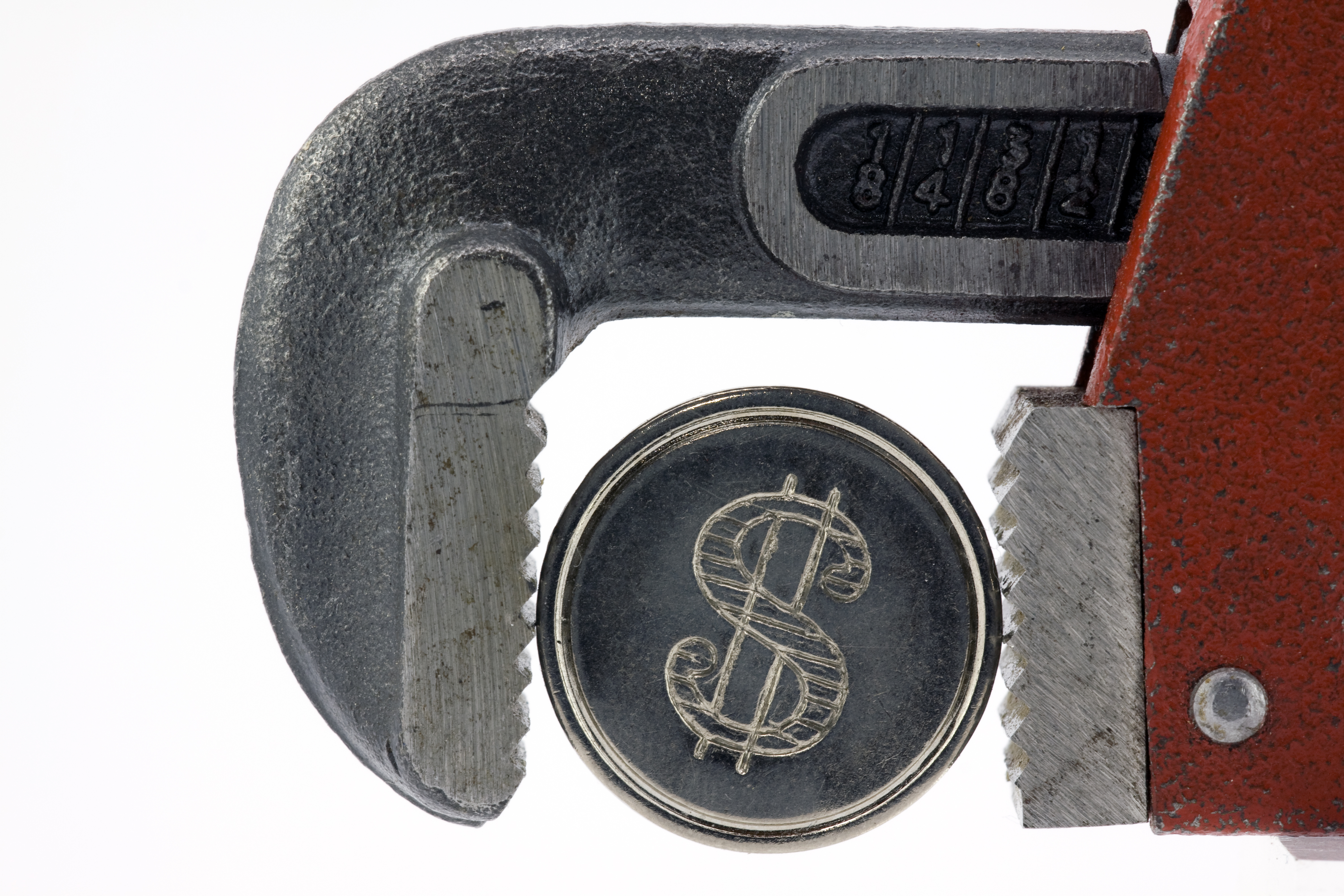 It is very rare that you will find a translation agency that charges the same rate for every possible language combination. In fact, it is likely that the only time this will occur is when an agency only translates to a single language! But why is this the case? Wouldn’t it be easier for an agency to provide a simple flat rate?  The answer is yes, it would certainly be easier, but it would be a difficult and maybe an impossible task. Here are a few reasons that reveal why rates differ for different languages.

Translation/Localization is a wonderful industry because you are not limited by geography. Wherever the best talent may be, whether it is in Washington, D.C. or Bangkok, you can utilize these individuals as most work is transferred via email. However, there is a cost associated with recruiting linguists from different areas. For example, it is very easy to locate French linguists in the United States, as they are abundant. However, even though Bengali is a commonly spoken language (more common than French), the majority of Bengali speakers reside in Asia. Therefore, even though there are more Bengali speakers in the world than French, Bengali will often cost more French (for American and European translation agencies).

The cost of living in a given country will also have an impact on the cost of a language. This has a bigger impact on those languages that are primarily spoken in one country. For countries with lower costs of living, rates for translation will often be lower. For example, countries like Romania and Poland often have lower rates even though their languages are not widely spoken.

← Is Back Translation Worth the Cost?
2015 Pitch Up Competition: ClassTracks Inc. → 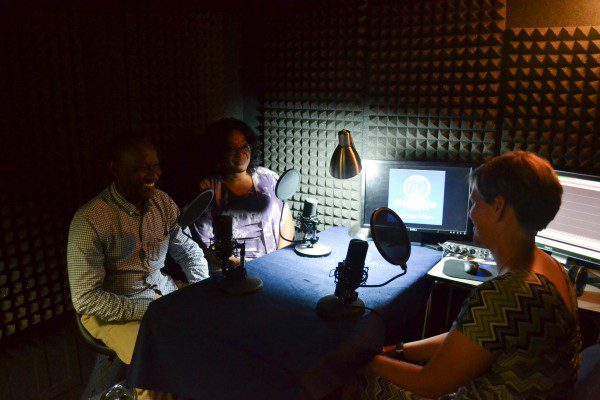 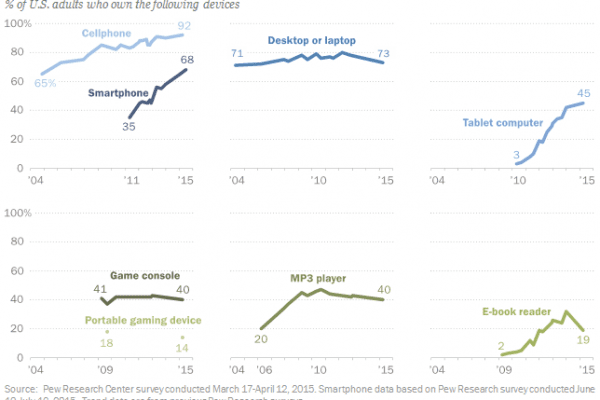 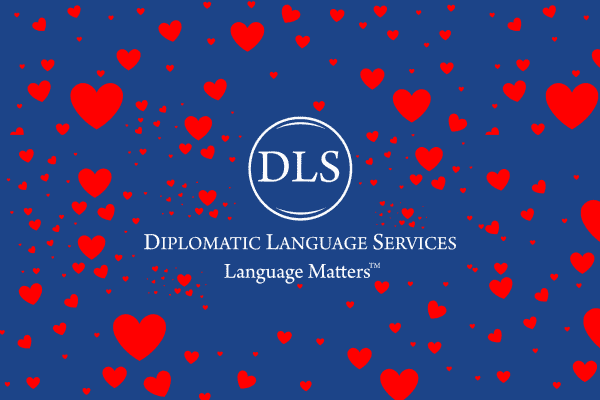