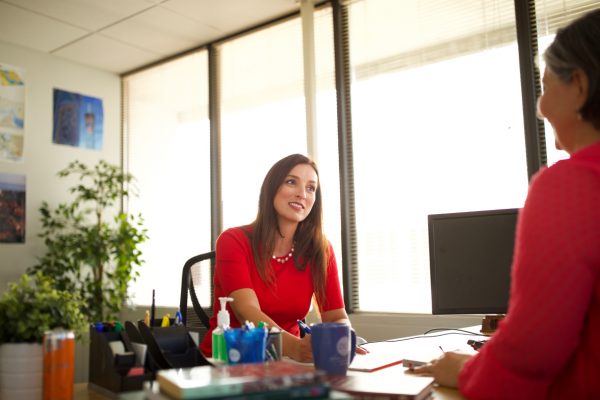 Language and Cultural Training on the ILR Scale | Part One

Imagine the ILR scale like a cone filling up from the bottom. As a student acquires new skills, the cone fills up to one level and then the next, with each new level demonstrating a wider array of functional capabilities than the last. Note that there are “plus” levels that exist between each ILR level, e.g. level 0+, 1+, 2+, etc. These levels indicate a student who can perform some or most of the tasks required for the next level, but not consistently.

Can handle any situation or context as well as informal interpreting of the target language with rare and minor errors. A Level 4 speaker can use the language fluently and accurately as normally pertinent to professional needs.

Able to participate in most conversations on social, personal, or professional topics. May still speak with an accent, but only makes occasional errors that seldom interfere with meaning.

Can confidently handle basic social situations, like introductions and casual conversation, and can get the gist of most conversations on non-technical subjects.

Can fulfill most basic needs, conduct themselves in a polite manner, and understand basic speech.

The ILR scale is typically looking at four key language skills: speaking, listening, reading, and writing. The time dedicated to each skill depends on the needs of the student and the work he or she will do with the target language. For example, a student who will work with locals abroad may have no need for writing skills. With that in mind, this student’s goal may be to achieve an ILR score of 2/2/2. That would mean scoring 2 in speaking, 2 in listening, and 2 in reading. 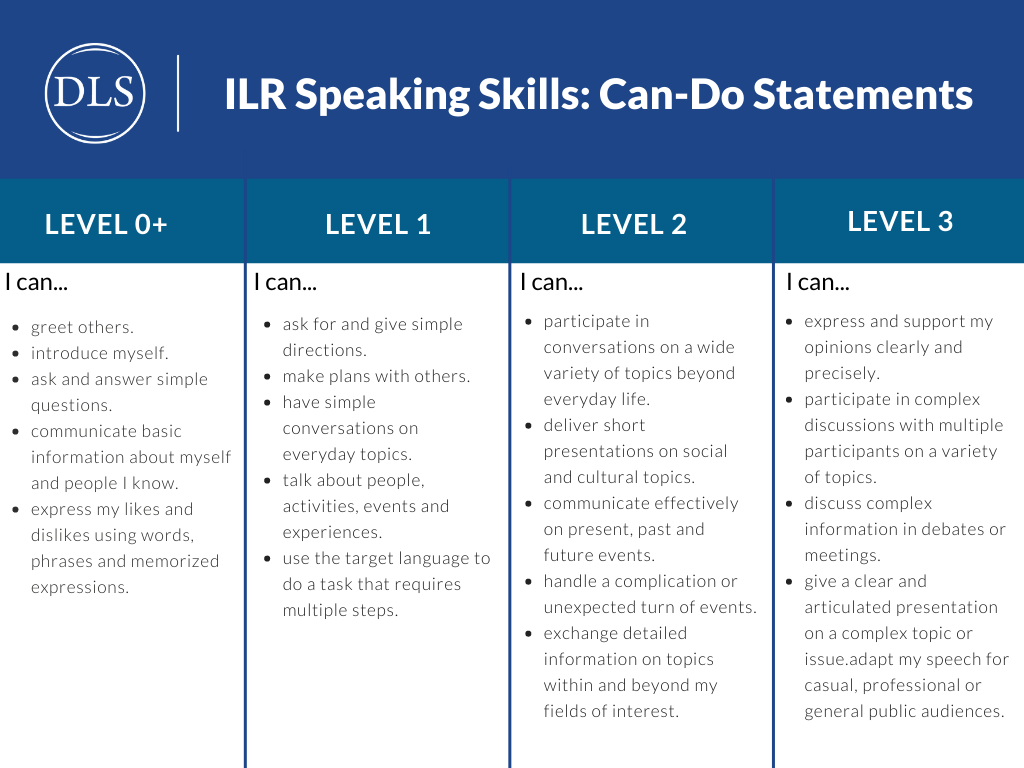 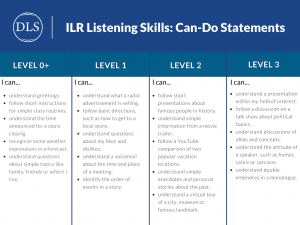 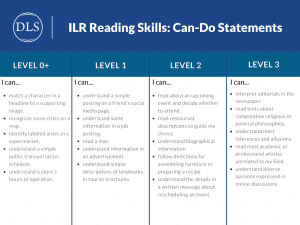 Stay tuned for Part Two, where we’ll cover more on language and cultural training on the ILR scale. Specifically, in our next post, we’ll discuss task-based instruction! 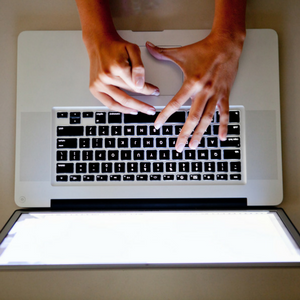 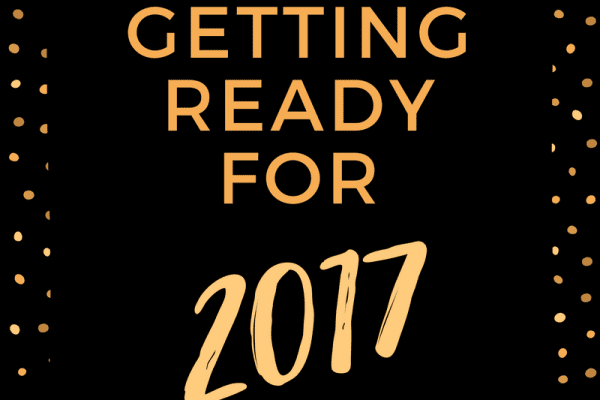 How to Create Resolutions for the Best Year Yet

How to Create Resolutions for the Best Year Yet