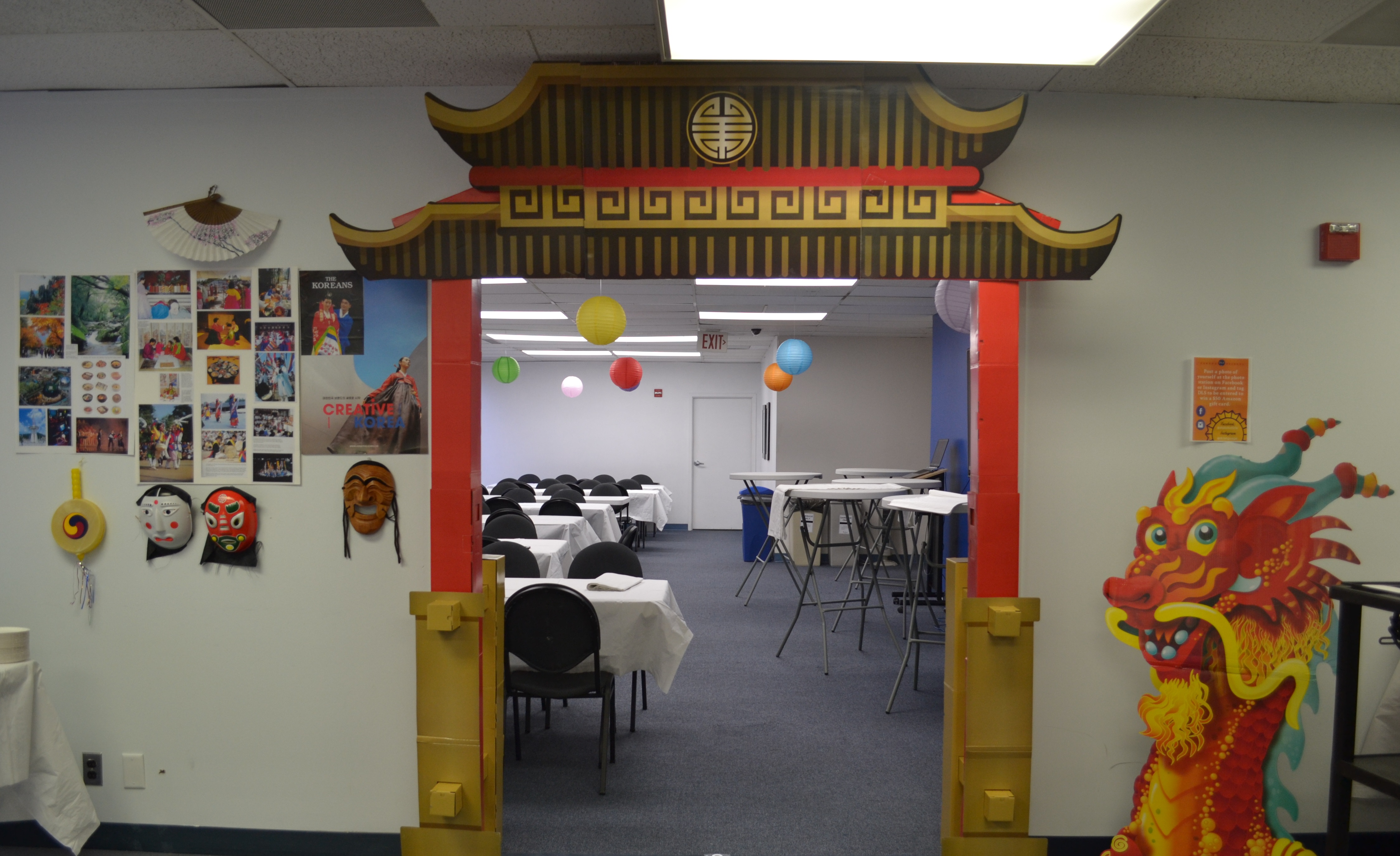 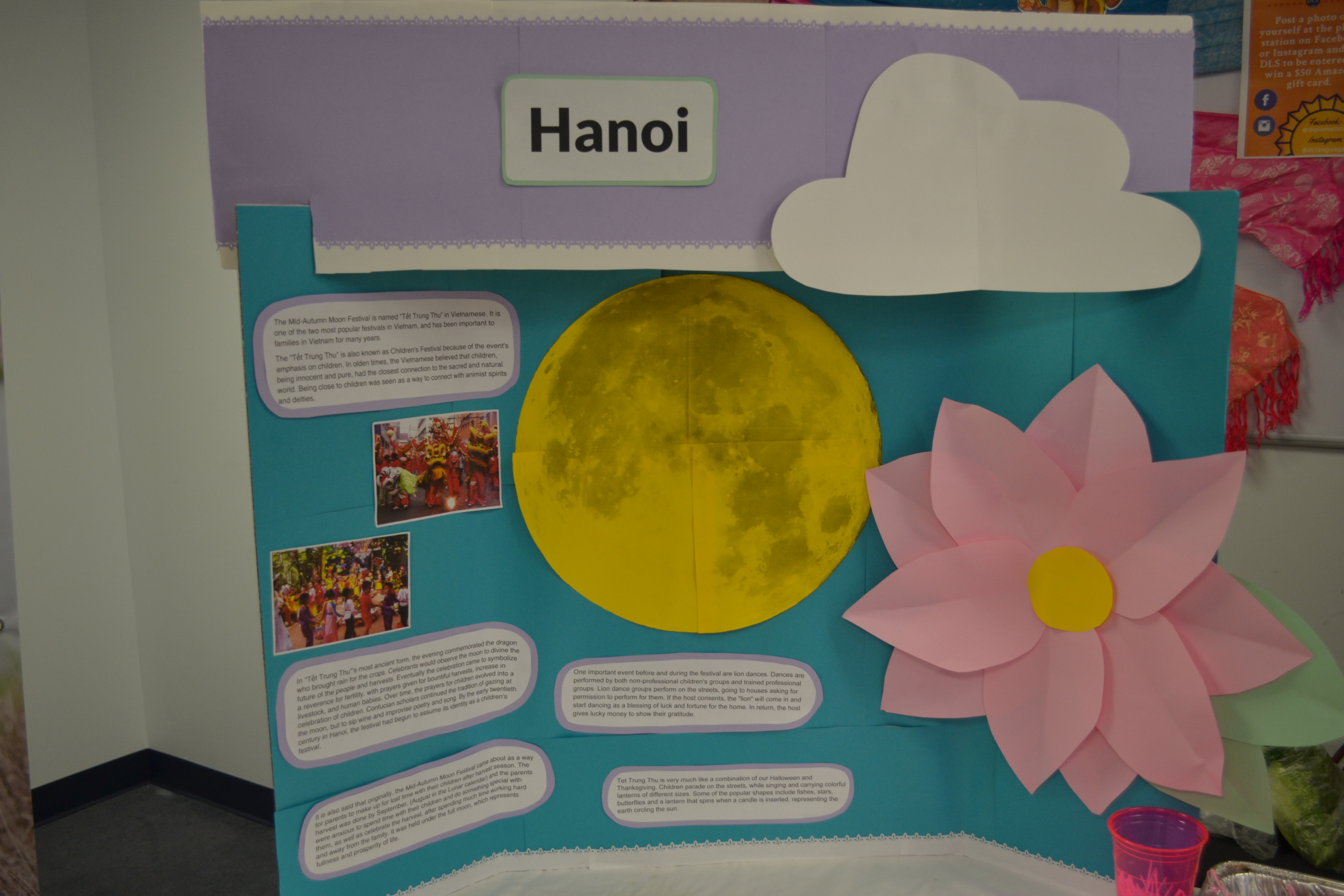 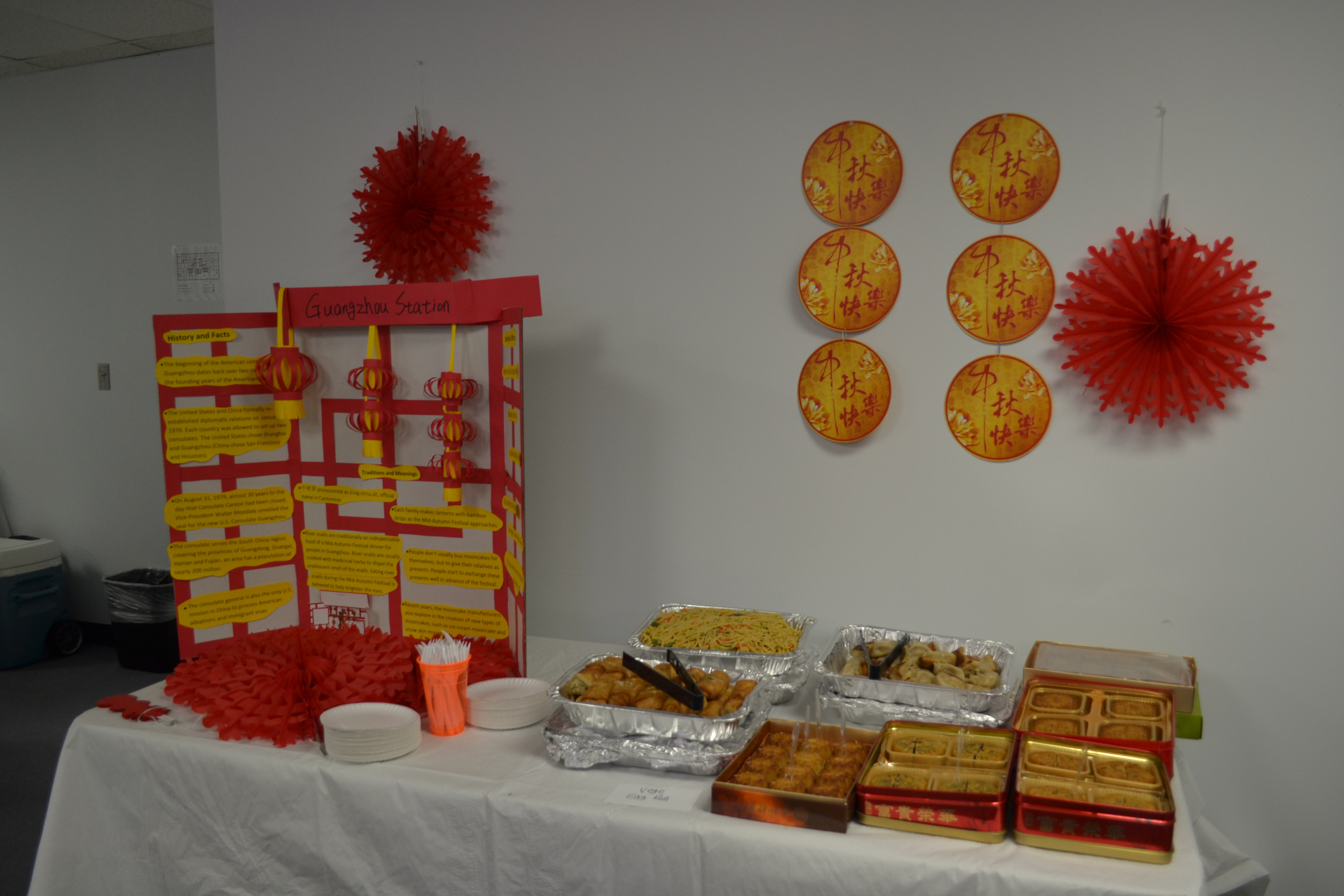 The Mid-Autumn Festival is a harvest festival celebrated by ethnic Chinese, Korean, and Vietnamese people. The festival is held on the 15th day of the 8th month of the lunar calendar with full moon at night.

Mainland China listed the festival as “intangible cultural heritage” in 2006 and a public holiday in 2008. It is also a public holiday in Taiwan and in Hong Kong. The name “Mid-Autumn Festival” or Zhōngqiū Jié takes its name from the fact that it is always celebrated in the middle of the autumn season.

Mid-Autumn Festival is an inherited custom of moon sacrificial ceremonies. The ancient Chinese observed that the movement of the moon had a close relationship with changes of the seasons and agricultural production. Hence, to express their thanks to the moon and celebrate the harvest, they offered a sacrifice to the moon on autumn days. On the festival day, family members gather to offer sacrifice to the moon, appreciate the bright full moon, eat moon cakes, and express strong yearnings toward family members and friends who live afar. In addition, there are some other customs like playing lanterns, and dragon and lion dances in some regions.

In Korean, the Mid-Autumn Moon Festival is named Chuseok, literally “Autumn eve”. It is a major harvest festival and a three-day holiday in North Korea and South Korea. As a celebration of the good harvest, Koreans visit their ancestral hometowns and share a feast of Korean traditional food such as songpyeon and rice wines such as sindoju and dongdongju. In contemporary South Korea, on Chuseok, masses of people travel from large cities to their hometowns to pay respect to the spirits of their ancestors. People perform ancestral worship rituals early in the morning. Then, they visit the tombs of their immediate ancestors to trim plants and clean the area around the tomb, and offer food, drink, and crops to their ancestors. Harvest crops are attributed to the blessing of ancestors. Chuseok is commonly translated as “Korean Thanksgiving” in English.

In Vietnam, the Mid-Autumn Moon Festival is named “Tết Trung Thu”. It is one of the two most popular festivals in Vietnam, and has been important to families in Vietnam for many years. The “Tết Trung Thu” is also known as Children’s Festival because of the event’s emphasis on children. In olden times, the Vietnamese believed that children, being innocent and pure, had the closest connection to the sacred and natural world. Being close to children was seen as a way to connect with animist spirits and deities.

It is also said that originally, the Mid-Autumn Moon Festival came about as a way for parents to make up for lost time with their children after harvest season. The harvest was done by September, (August in the Lunar calendar) and the parents were anxious to spend time with their children and do something special with them, as well as celebrate the harvest, after spending much time working hard and away from the family. It was held under the full moon, which represents fullness and prosperity of life. 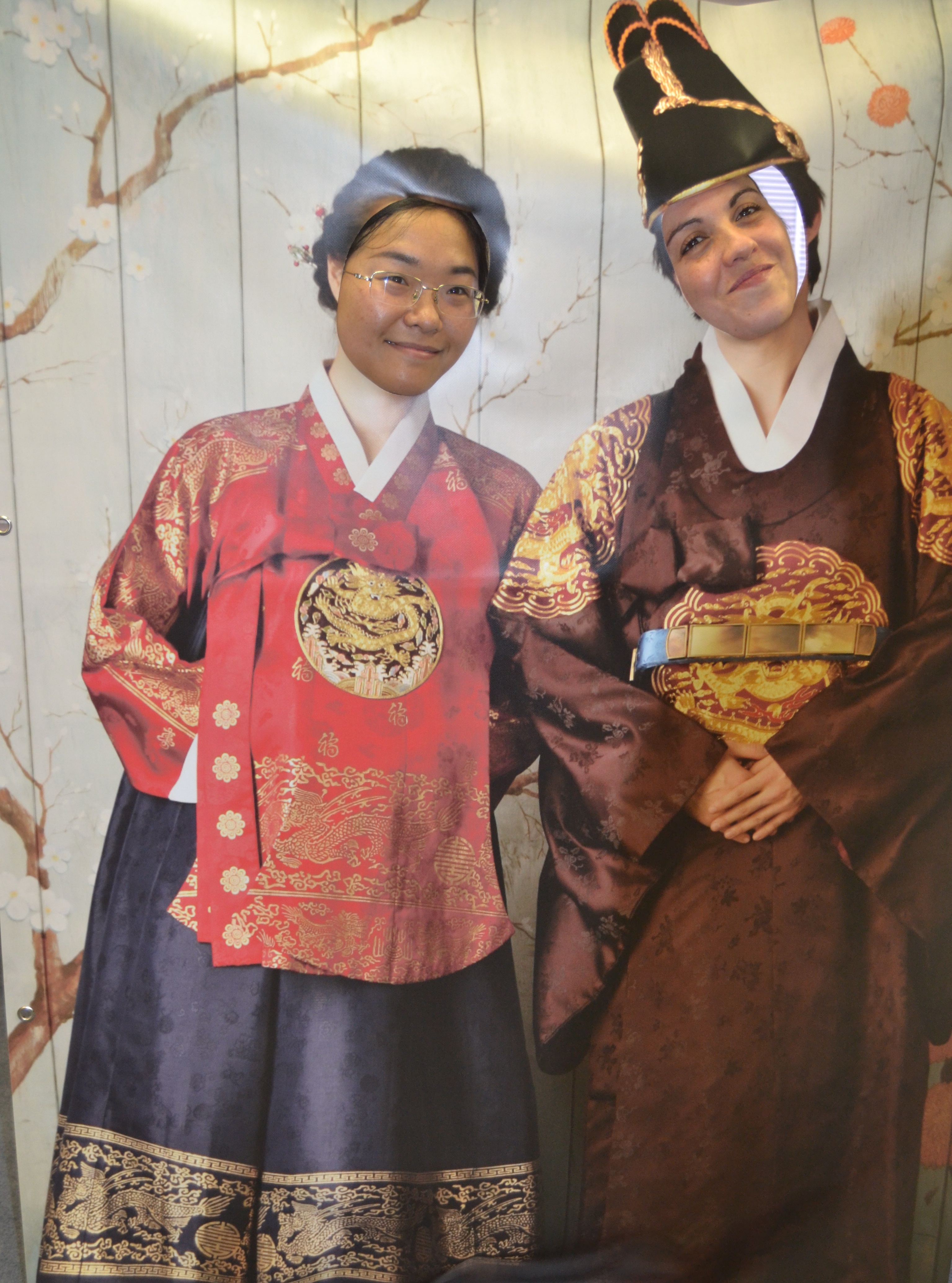 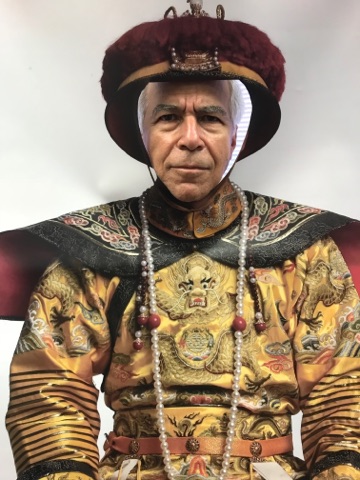 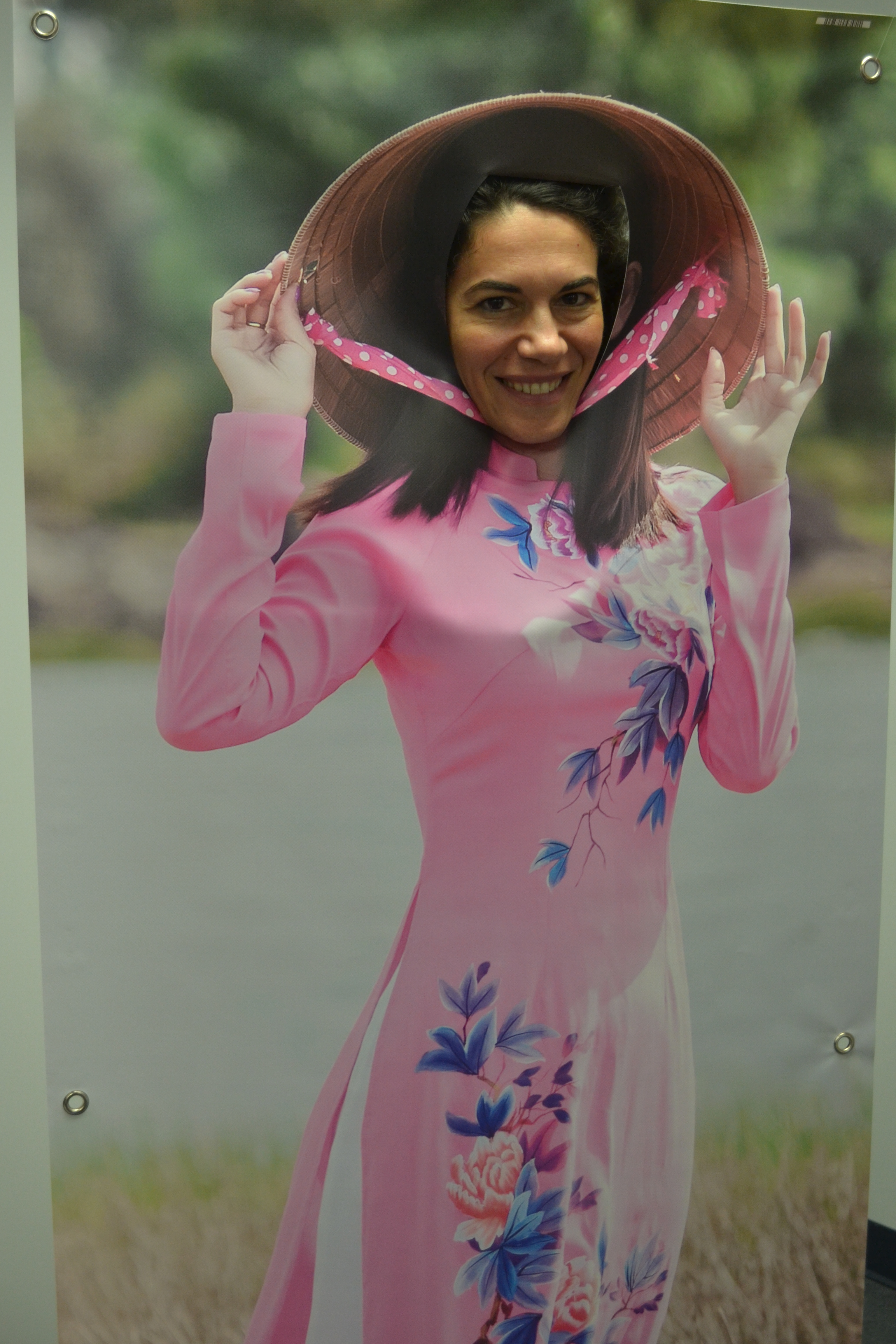 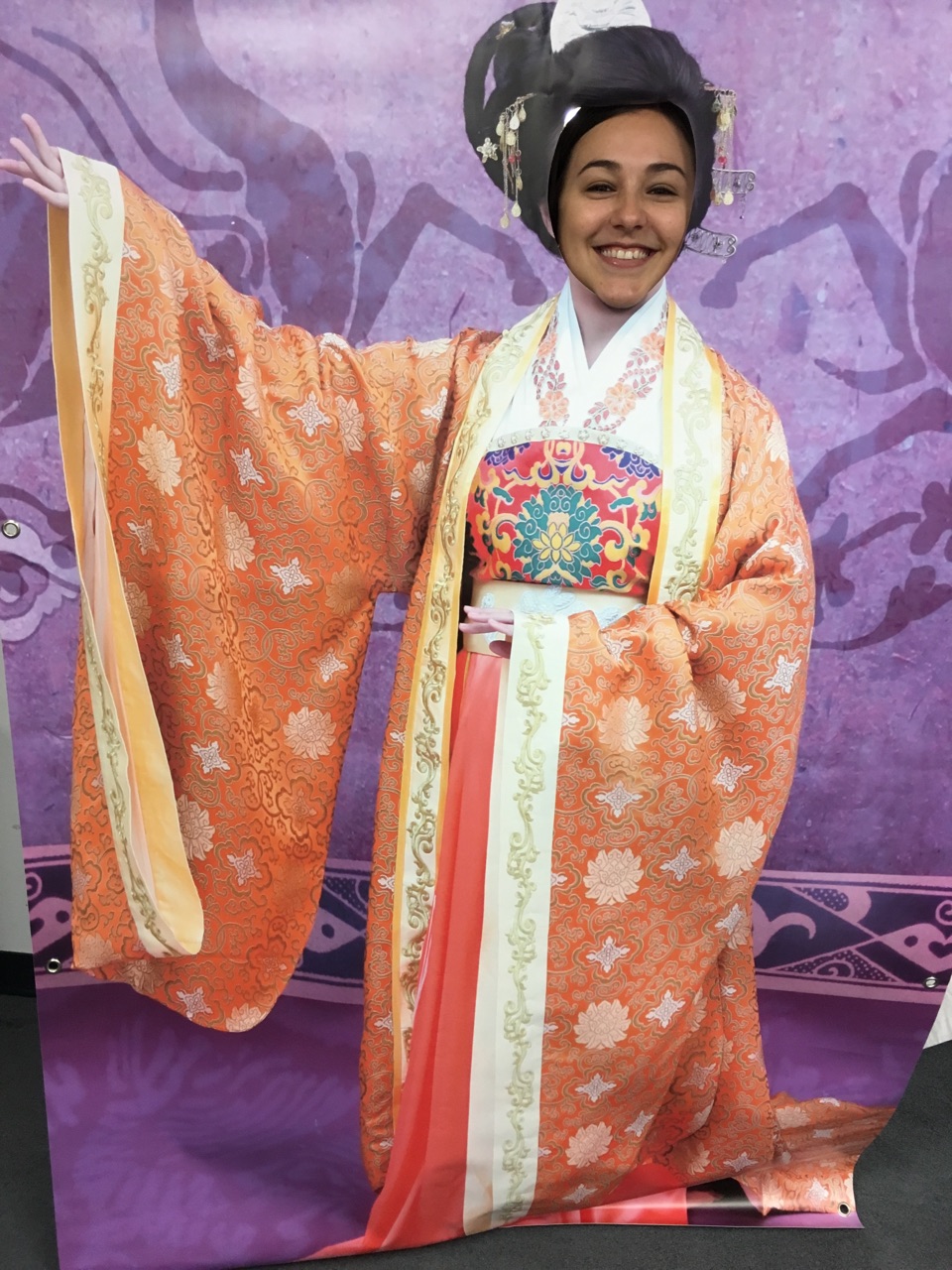 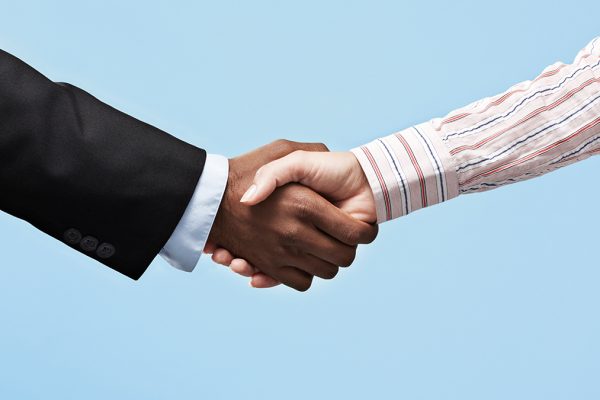 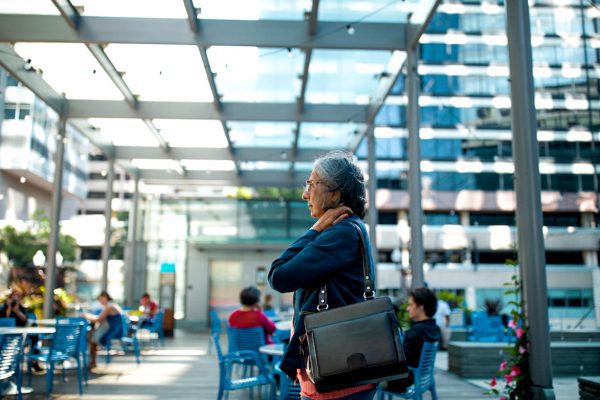