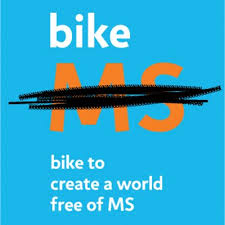 This year’s fundraising events included an Afghan potluck organized by Nasrat and the AFPAK team, a bar Olympics fundraiser co-hosted by Tyler Frattalone and Spider Kelly’s, and a trivia night with our recently retired Business Manager, Doug Craig.

The company raised $1,200 for the event this year, and was represented at the bike ride by Nasrat Sepahizada, Josh Pierce, and Jenni McSwain. 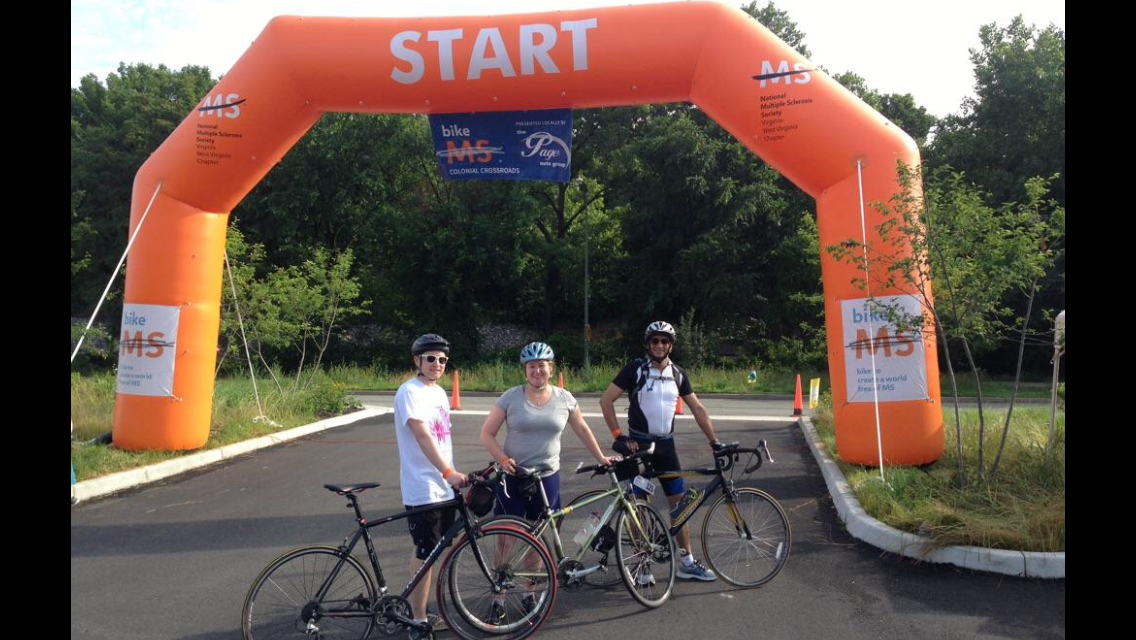 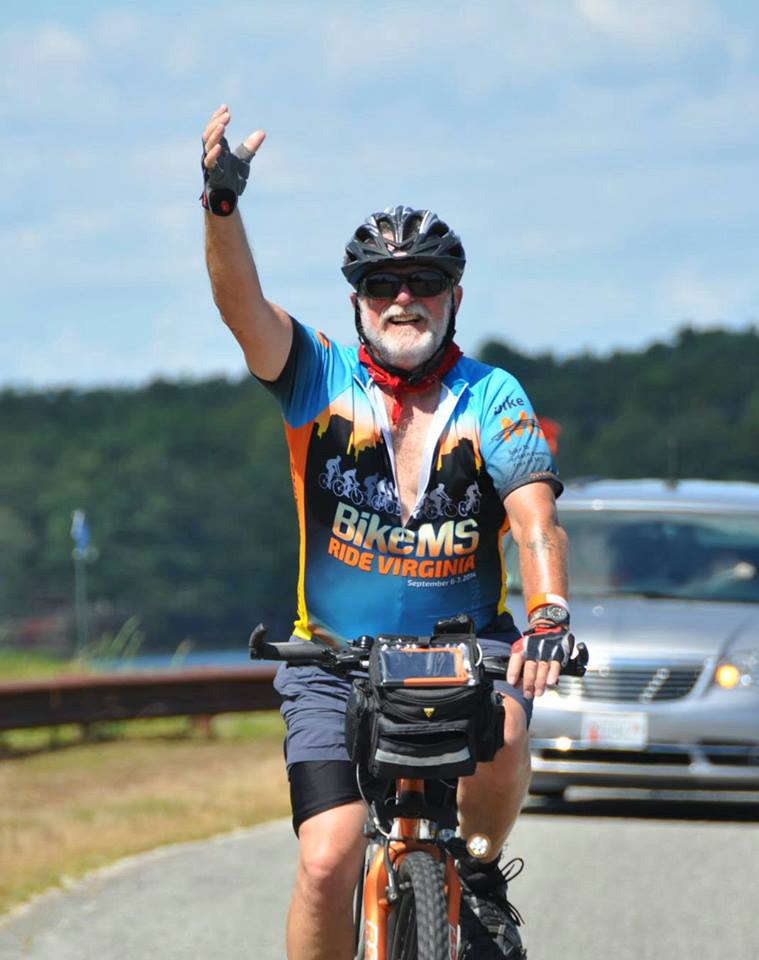 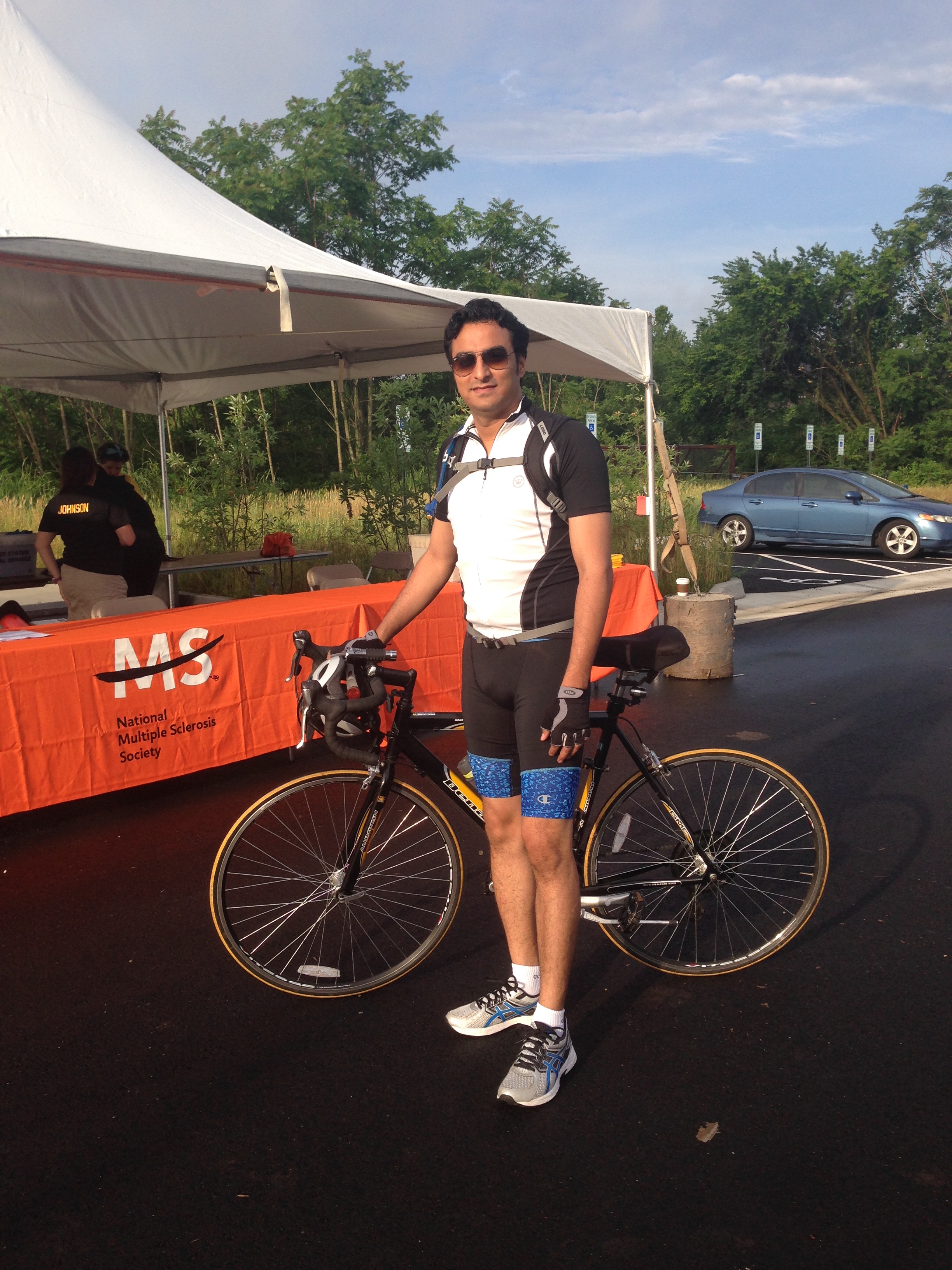 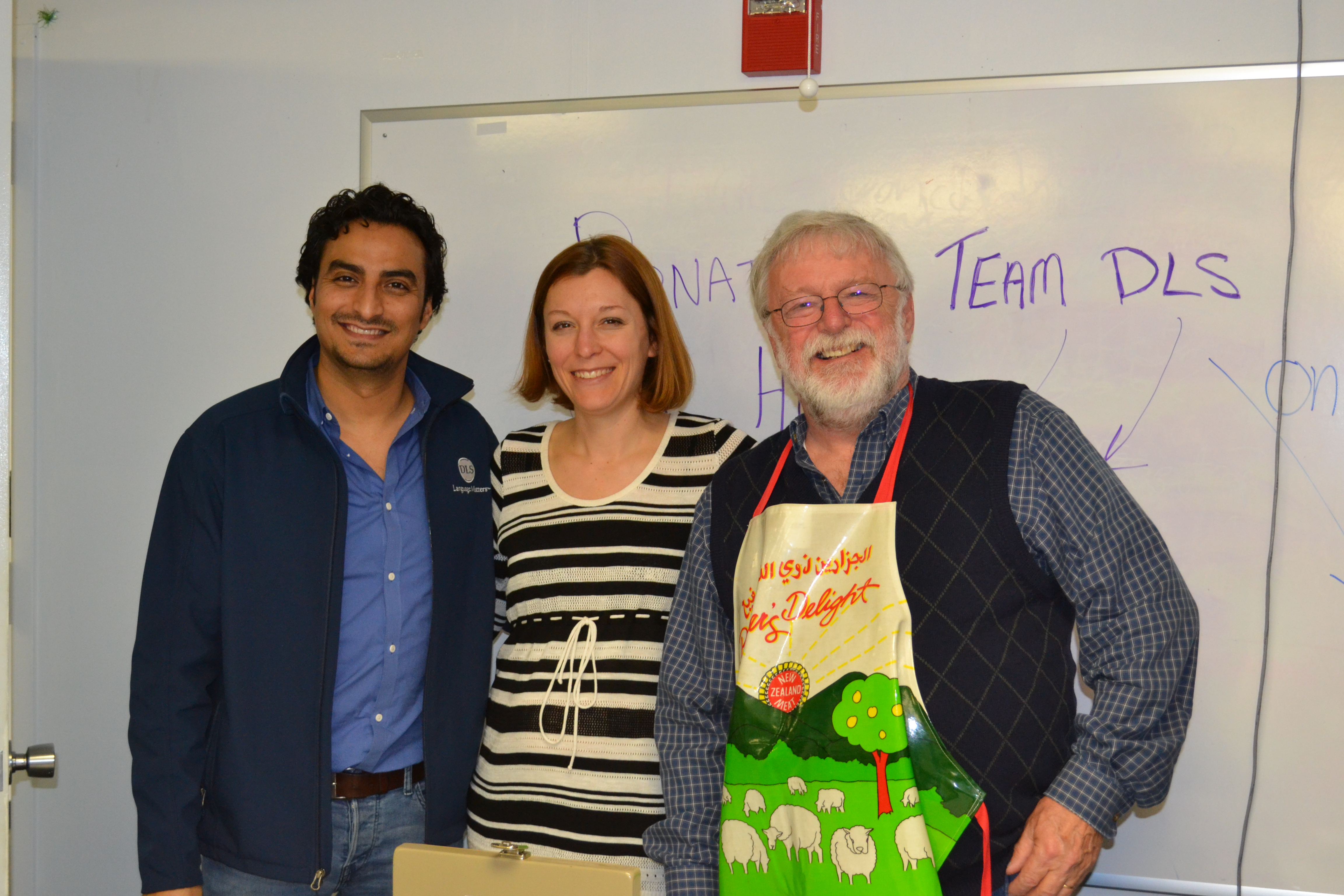 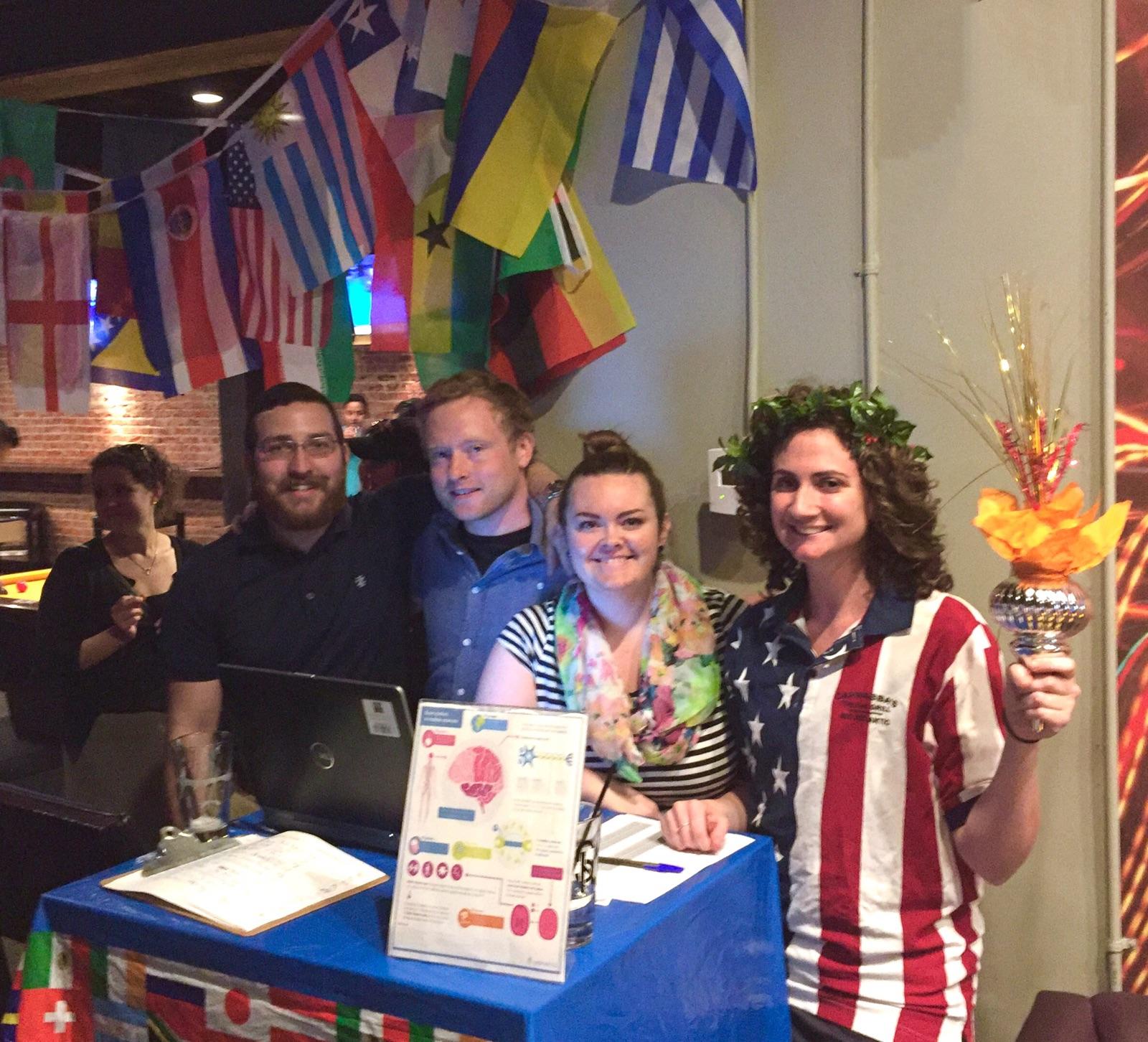 ← Individual Translators vs. Translation Companies
How I Rediscovered My Country Through My Student → 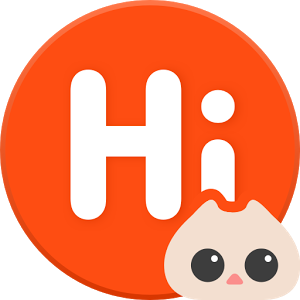 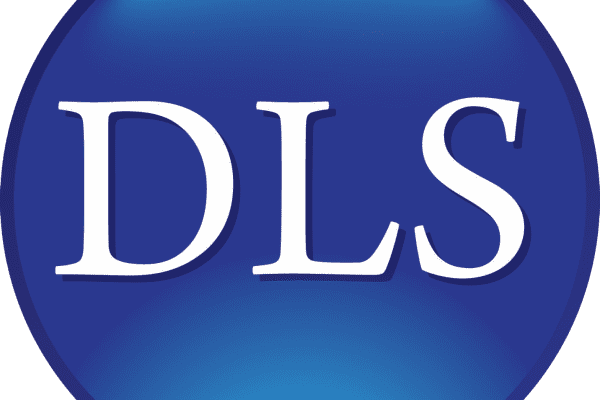