For thousands of years, peoples from around the globe have been connected through trade, travel, and the desire to learn. In modern times, the marvel of the Internet keeps citizens of the world connected; in less technologically advanced times, newspapers and telegrams informed people from different countries about global or national events. In ancient times, most communication took place through word of mouth or traveling by foot. From the 2nd century BCE until the 1400s, trade routes were established by ancient peoples and regularly used from the lands and seas of Japan to Africa to Europe.  Traditionally, these trade routes, or the Silk Road, were used to carry news and goods from one nation to another, whether by land or water, in exchange for exotic items and information.

To this day, travel and trade are commonplace practices to every civilization on Earth. No matter the size of the community, citizens seek out other people in order to prosper as a nation.This year at DLS, we celebrated several countries along the ancient Silk Road, and shared discoveries of different contributions from around the Eastern part of the world in the formation of our foundational global economy. 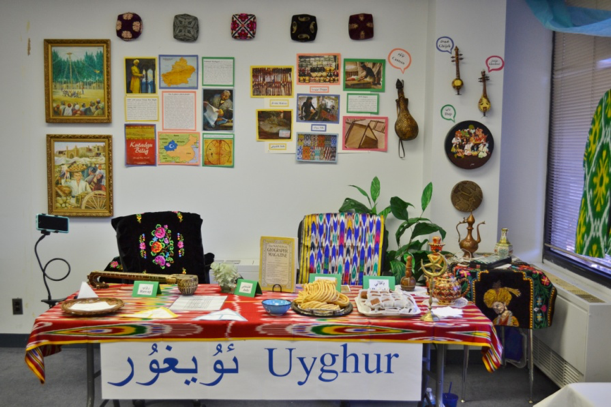 Representatives from China, India, Afghanistan, the Arabian Peninsula, Uyghur, Turkmenistan, Azerbaijan, and Italy all contributed to this year’s unique DLS experience. At each station, short presentations were given to briefly outline how each particular culture influenced or impacted the activities on the Silk Road. For instance, at the Indian booth, students and instructors spoke of the spread of Buddhism from the heart of India outward. At the Chinese booth, guests learned about the opening of the ancient Chinese borders to export luxurious goods like silk and spices. The students and instructors at the Italian booth informed guests that glassware was one of the unique exports that traveled from West to East along the Silk Road. At the Turkmenistan booth, reps explained that Alexander the Great preferred Turkic horse breeds compared to any others available during his historic conquests.

The station for the Arabian Peninsula outlined its significance as an enormously important sea port for trade and communications traveling by sea, as well as listed a large selection of imports and exports from throughout the Arab world. 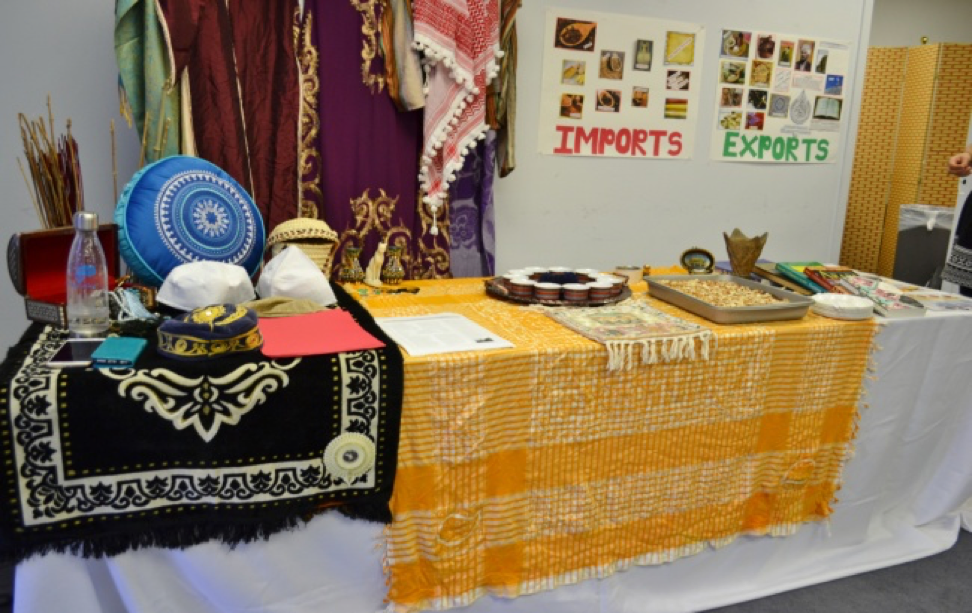 Each booth also served desserts that were representative of their native culture. Baklavas, panettone, cakes, and sangza were some of the delicacies presented for everyone’s enjoyment. 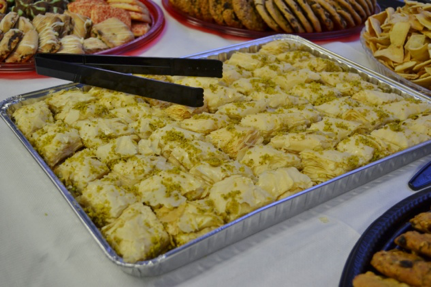 This wonderful event could not have happened without the hard work and dedication of Patricia Quansah, our Operations Team Lead. Thanks also to the LT Department, volunteers, students, instructors, and DLS staff who pitched in to make this event a success.

Picking a Healthy Lifestyle that Works for You

Picking a Healthy Lifestyle that Works for You