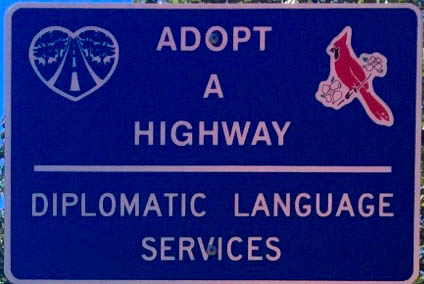 The Adopt-A-Highway program was established in 1988 in response to growing public concern regarding litter along our highways.

As a result of the efforts of our Business Manager Doug Craig, DLS adopted a 2-mile stretch of Route 50 in 2013. This year, we are off to a good start- collecting 8 bags of trash on our first outing. We have three more cleanups being planned throughout the summer and fall as well. Look out for more information and come help us at the next one! 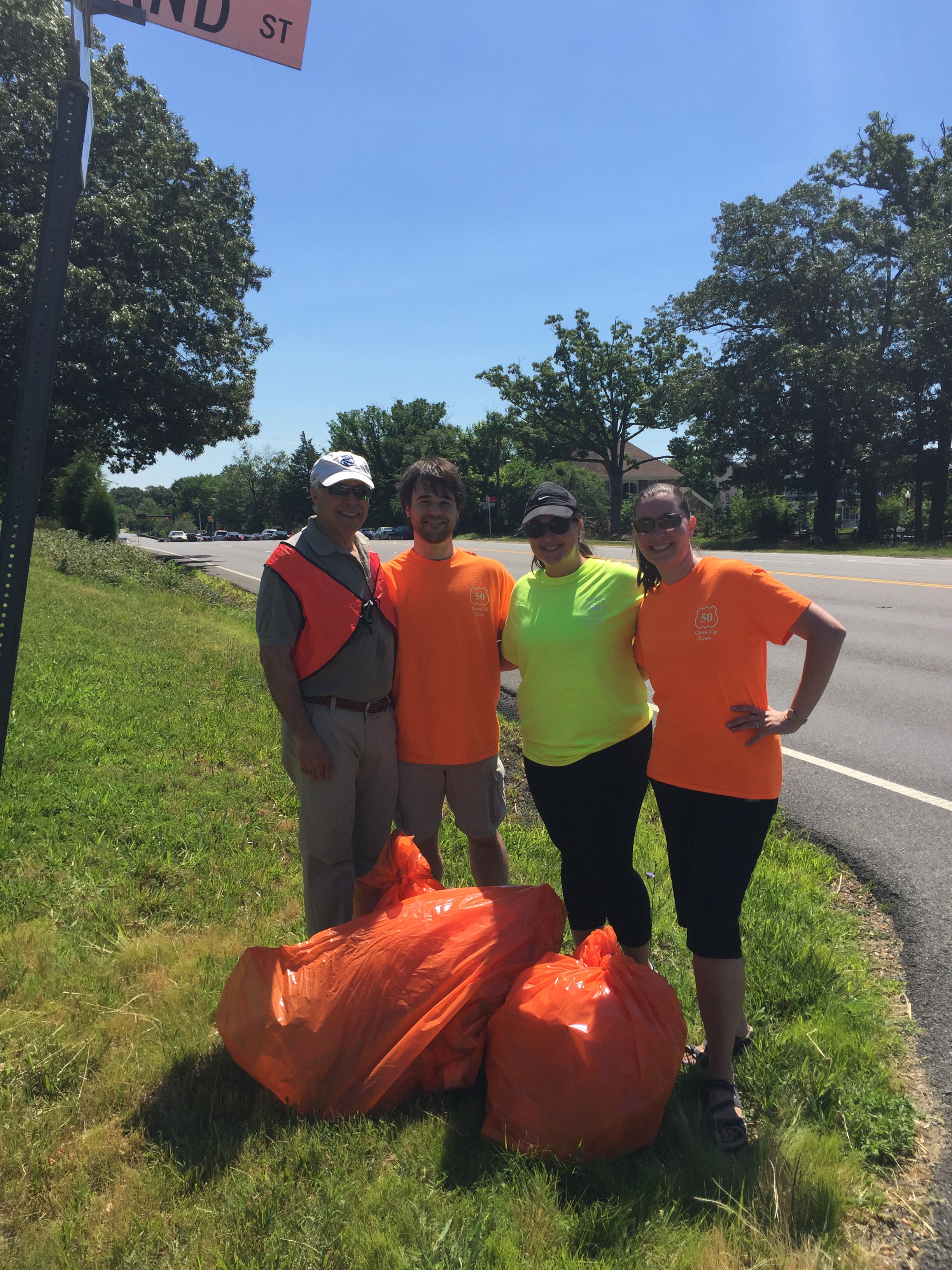 ← How to Prepare for a Speaking Proficiency Test
Synchronous vs. Asynchronous Language eLearning → 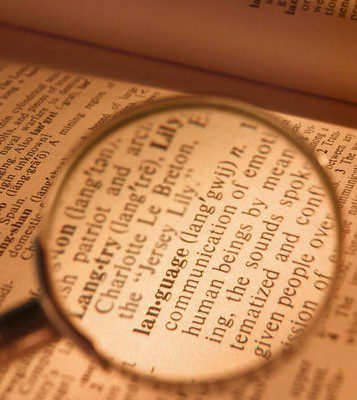